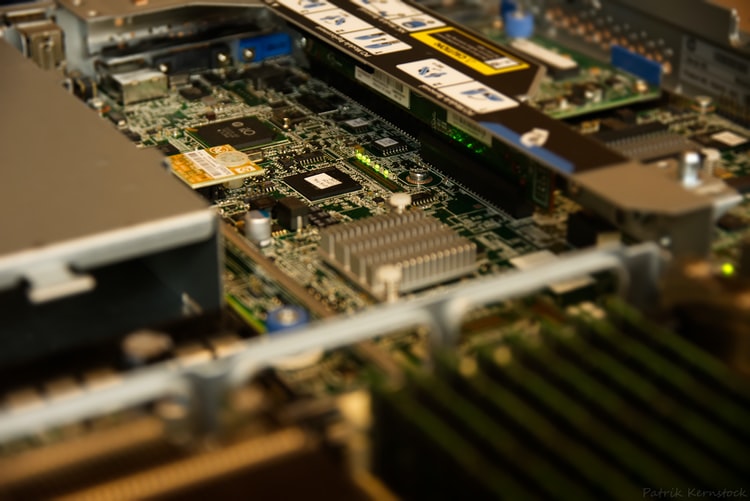 Qualcomm (NASDAQ: QCOM) is on the cusp of losing a multibillion chip supplying contract. Immediate reports indicate Apple (NASDAQ:AAPL) could start using its chips as early as 2023, consequently reduce its reliance on the chip giant.

Qualcomm shares traded lower amid growing fears that such a loss could force the company to compete for more orders in the low-end market. However, the company can heave a sigh of relief as the Apple loss is not expected to hurt its royalty revenue.

Apple resorting to using its own chips is likely to hurt other companies that also supply it with chips for powering its devices. This explains why other chipmakers led by Nvidia Corporation (NASDAQ: NVDA) and Advanced Micro Devices (NASDAQ: AMD) traded lower on reports that Apple’s 5G baseband chip will be used in iPhones.

Apple has also confirmed a $45 million investment in Corning Incorporate. The investment will go towards enhancing the supplier of precision glass for iPhone manufacturing capacity. The funding will also help accelerate research and development efforts.

The $45 million investment builds on the two company’s long-lasting relationship that has seen Apple invest more than $450 million in the company. As it stands, Apple investments in Corning Incorporate are helping support more than 1,000 jobs. The investments have also helped enhance research and development efforts in the state-of-the-art glass processes leading to the development of Ceramic Shield.

Separately, Blue Origin is poised to auction a seat for its debut crew spaceflight slated for June 20. Getting a seat on the spacecraft won’t be easy given the array of requirements. Each crew member must be between 5 feet and 6 feet for starters, weighing 50kg to 101 kg.

One must also be able to climb a launch tower about 7 flights of stairs in less than 90 seconds. Other requirements include being able to walk quickly across uneven surfaces and not being afraid of heights, among other conditions.