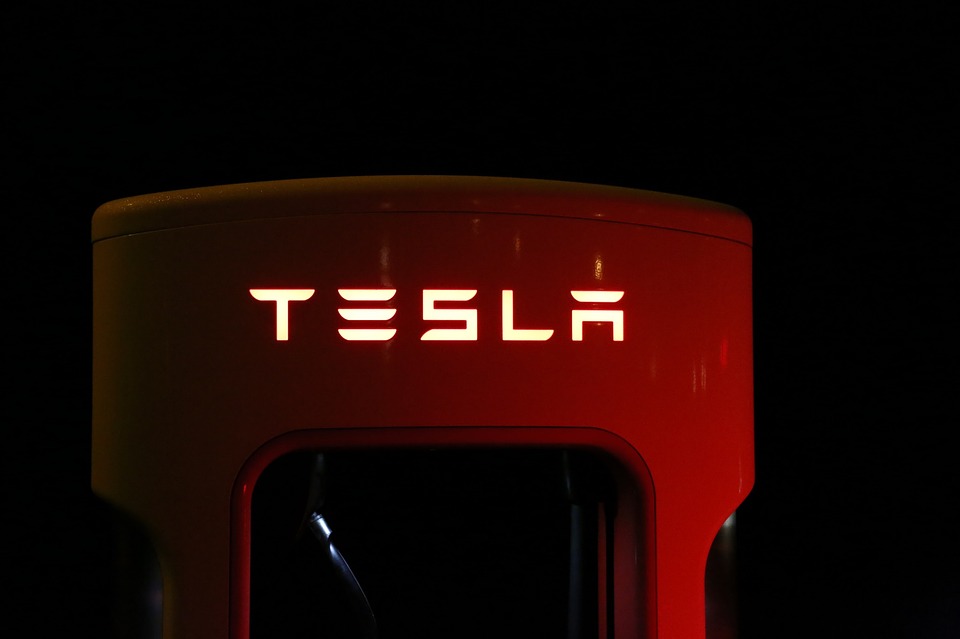 Tesla’s Inc. (NASDAQ:TSLA) fortunes in Europe are increasingly improving after coming under pressure in recent years amid stiff competition. The US automaker is selling more electric vehicles than any other in the region, putting it neck-to-neck with Volkswagen, which has been its biggest rival.

Its market share is once again increasing after coming under pressure since 2019. The increased market share could be attributed to Tesla selling more cars than any other car company in 18 markets in the region. Data published by the European Electric Car Report indicates the company sold 23,814 cars.

Tesla’s year-to-date market share in the European electric car space has risen to about 15%, behind only Volkswagen and Stellantis. Immediate indication is that the market share could power through the 20% level from13% as of 2020.

While Tesla has hinted at delays in ramping up production in Europe, the same are likely to be offset by increased exports to the region. Immediate estimates indicate Tesla’s European volumes could increase to highs of 229,000 units before year-end.

Ethereum remains the center of attention in the cryptocurrency market, powering to record highs of $4,000. The rally came as Bitcoin struggled to bounce back to the $60,000 level. Dogecoin is another coin under immense pressure, plunging by more than 30% over the weekend.

Ethereum, as the second-largest cryptocurrency by market cap, continues to elicit strong interest going by the recent price gains. Increased use of the Ethereum blockchain is the catalyst that continues to support price gains in Ether. 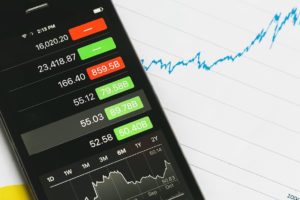