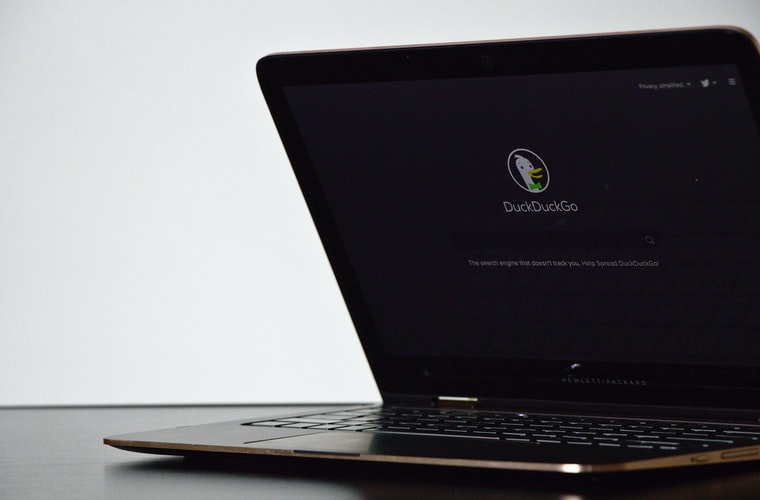 DuckDuckGo is the search engine looking to take Google head on the search business. Founded in 2008, the search engine has grown in strength in recent years amid growing demand for platforms that impede data tracking while guaranteeing privacy.

The privacy-focused search engine achieved a significant milestone in 2020, with search results in the search engine increasing by 62%. The increase came as users turned to alternative tools that impede any form of data tracking.

The platform operated close to 23.7 billion search queries last year. On January 11, it reached its highest daily search of 102,251,307 search requests. The fact that the privacy search engine does not track users makes it impossible to detail the total number of people that use it. However, the firm’s Chief Executive Officer estimates nearly 25 million users and rising.

The rise to prominence stems from the fact that DuckDuckGo does not track user’s searches, let alone share personal data with third party companies. Similarly, it has continued to elicit strong interest from users yearning for more privacy in a world where data tracking has become the norm.

Google has come under scrutiny and pressure from privacy advocacy groups over the way it operates. The giant search engine collects information about apps, browsers, and data, which is often shared with third party companies to enhance advertising operations.

The sharing of data has allowed the tech giant to establish a multi-billion dollar advertising business. Amid the growth, Google has been the subject of criticism over how it shares people’s data to fuel its advertising ambitions. In contrast, DuckDuckGo generates money by serving ads from the Yahoo-Bing search alliance. In 2018 it generated about $25 million.

DuckDuckGo is one of the apps that are eliciting strong interest as more people turn to privacy-focused apps and platforms. Signal and Telegram are the other apps that are seeing an increase in users as people seek to protect their data from third parties.