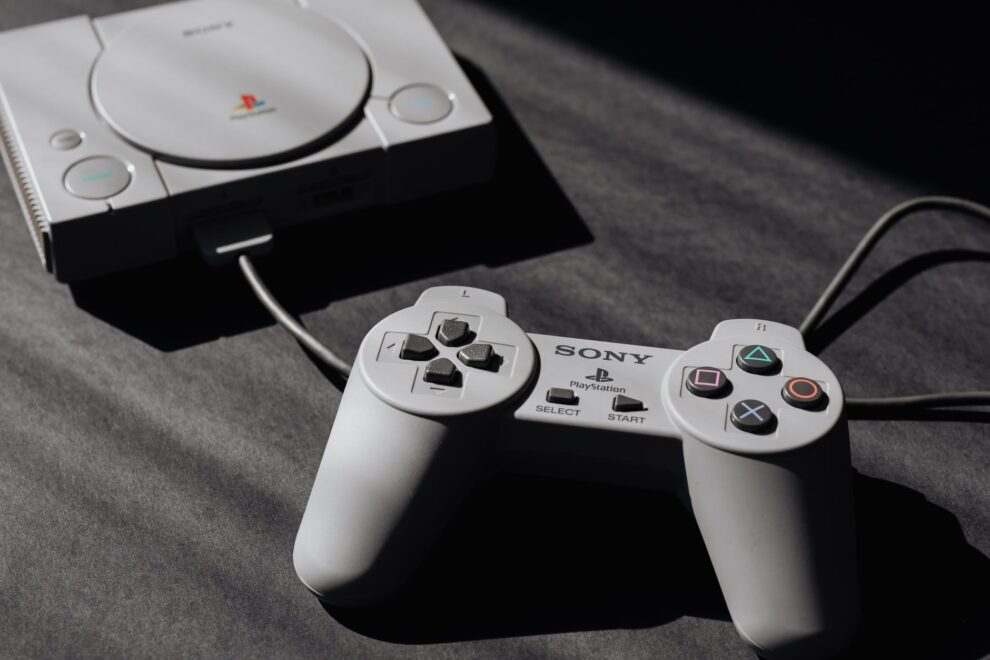 Sony has dealt PlateStation, a company that was planning to offer people a way to customize their PlayStation 5, a significant blow. The startup had planned to offer PS5 owners a set of panels for customizing their new PS5 console.

Going for $40, the set of panels would have allowed PS5 owners to customize their PS5 using a  variety of colors ranging from chromatic silver cherry red, black, blue, or jungle camo. However, that was not to be as Sony has issued a cease and desist order against the sale of the said panels.

PlateStation, which has rebranded to Customize My Plates, has confirmed the cancelation of all panel orders citing patent and intellectual property issues. The move come, son, Sony lawyers warning of legal action on the company selling the said panels.

However, that does not mean that it will be impossible to customize PS5 once it hits the market. Customize My Plates is still making vinyl skins. Likewise, other brands are also offerings of similar products, which might be less elegant.

Sony is poised to launch PS5 on November 12 at a time when the COVID-19 pandemic has disrupted supply chains significantly. The digital edition will start at $399, while the normal PS5 will go for $499. At launch, the console will be made available in the U.S, Canada, Australia, Japan, and Mexico, among other countries.

Reports indicate that Sony plans to bring PS5 units to the U.S from China via air rather than the sea to have enough stocks at launch. Likewise, the company could lose money in the early months of sales. Given the supply constraints, Sony faces the risk of losing up to $170 on each console sold.

Reports also indicate that Sony is not planning to break even on PS5 sales sooner. CFO Hiroki Totoki has already reiterated that the essence of competition is not annual profits but expanding the gaming universe over the long term. 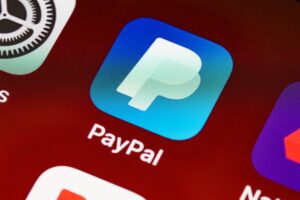