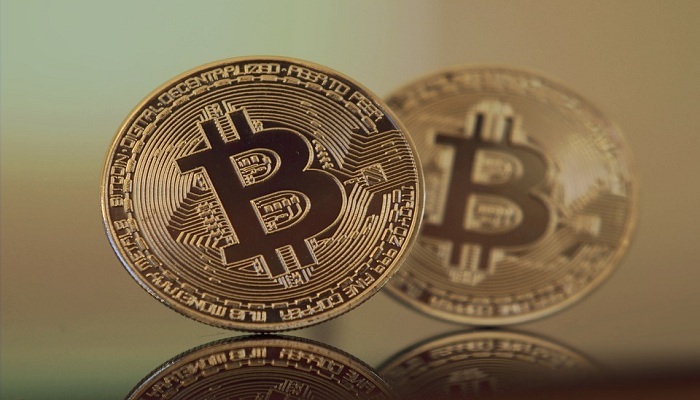 The recent turn of events in Afghanistan has raised questions regarding the US’s standing before its foes and allies. For analysts and investors, the concern is what the collapse means for the US dollar and other assets in the future. After more than 20 years of US occupation and spending of close to $1trilion, it seems like the chaos will have more than just a modest effect on world markets.

Afghanistan situation will have little impact on  the dollar

Barings Investment Institute chief global strategist Christopher Smart said, “You have to be very tentative about making a connection based on dramatic events in a very small economy halfway around the world. But to the extent that the U.S. withdrawal is in line with a country that’s been turning inward in many ways over the last decade, this is one more piece of evidence that the U.S. is less eager to police the world and spread its values of democracy and free markets.”

He explained that with Russia and China recognizing the new Taliban government, there is a darkening cloud on the US’s prestige and the implication on the US dollar as a safe-haven asset. However, this should not be concerning since the US leadership has overcome past crises and exert its primacy in the global financial system.

As US assets responded to the geopolitical shock, Bitcoin, on the other hand, was looking to launch a second attack at a critical resistance level as bulls solidly remain in control. However, BTC is already back, making up for most of its losses following a volatile weekend that saw the digital currency hit $48,000 and a strong rejection at this level.

Notably, it is a matter of time before the next move redefines the BTC/USD market as favorable conditions continue to strengthen. The recovery taking place over the weekend brought BTC to a critical level where it started the weekend.

Cointelegraph contributor Michael van de Poppe warns, “Bitcoin needs to regain $46.5K. if that happens, then I’m assuming the highs will be tested again. If not, $44K next.” 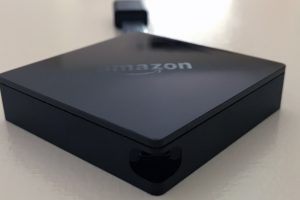 Amazon. Com (NASDAQ:AMZN) and Microsoft Corporation (NASDAQ:MSFT) Could Miss Out On $10B JEDI 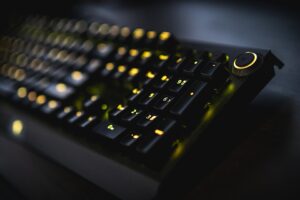