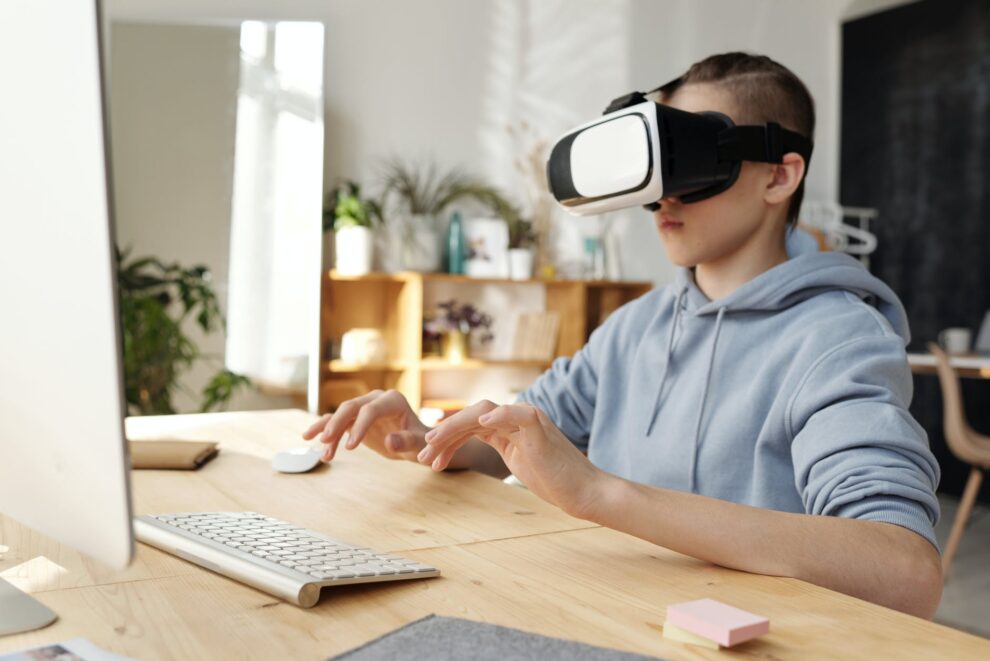 The much-awaited and talked-about Apple Inc. (NASDAQ:AAPL) Virtual Reality headset could be ready for shipping as early as next year. The tech giant is also working on augmented reality glasses that should be ready for distribution by 2025 and contact lenses.

The headset will reportedly come with color cameras for mixed reality and feature dual 8K panels and 12 cameras. According to the reputable Apple products analyst, the VR headset will retail at $1,000 in the US.

Apple, which is increasingly diversifying its product line as it seeks to reduce its reliance on iPhone sales, has switched its attention to AR and VR in the recent past. The protracted AR headset will reportedly come with advanced features as the tech giant looks to market them in the gaming industry and for media consumption and communication.

OnePlus is another company sending shockwaves on the innovation front. The company has inked a three-year strategic partnership with Hasselblad to develop the next generation of a smartphone camera system for its flagship devices.

The partnership paves the way for a complete revamp of the Camera interface called Hasselblad Camera for Mobile. The proposed new camera system work on the camera’s color reproduction, making them more natural.  Likewise, the cameras will leverage Sony IMX7809 sensor and will also offer 12-bit RAW image capture, ideal for capturing and retaining a large amount of data.

OnePlus 9 Series, set to launch on March 23, will be the first device to benefit from the partnership. The smartphone will feature a curved 1440p and 120HZ display. It will also come with 45W fast charging and reverse wireless charging.