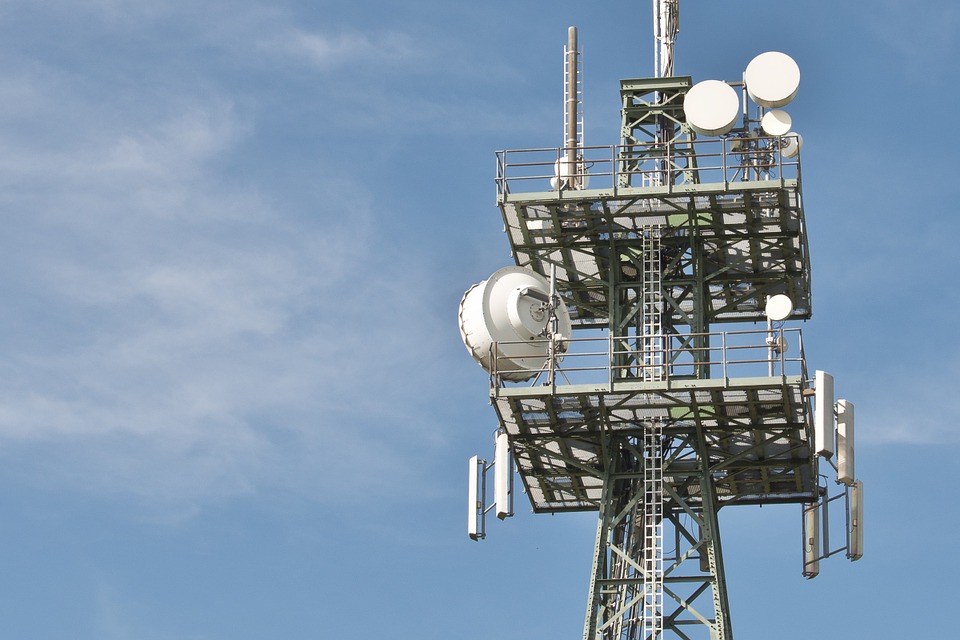 Netflix Inc. (NASDAQ: NFLX) is about to feel the pinch of increased competition in the content streaming business. AT&T Inc. (NYSE: T) and Discovery Communications Inc. (NASDAQ: DISCA) have reached an agreement that will result in the creation of a new standalone company focused on offering streaming services.

Under the terms of the agreement, AT&T’s WarnerMedia is to be spun off and combined with Discovery. The merger brings together heavyweights with a massive content library sure to take on Netflix and Disney.

The combined company could be valued as much as $150 billion, including debt. Upon satisfaction of customary closing conditions and securing shareholders’ approval, the merger should close in the middle of 2022.

AT&T stands to receive $43 billion on the divestment of the WarnerMedia unit. Additionally, its shareholders are to receive the majority of shares in the combined company at 71%, with Discovery getting 29%.

If approved, the deal will reverse AT&T’s yearlong plan that saw it combine content and distribution, resulting in a vertically integrated company. Discovery president and CEO David Zaslav will lead the combined company backed by a board of 13 members, seven appointed by AT&T and six by Discovery.

The transaction also provides leeway for AT&T to unwind its $85 billion acquisition of Time Warner that closed three years ago. Consequently, the divestment will allow the career to increase its focus on the broadband business and pay down its massive debt.

AT&T and Discovery expect the merger to result in a global leader in streaming services. Similarly, they expect the deal to help cutting costs and increasing revenues. The two expect annual cost savings of $3 billion, with the combined company expected to generate as much as $52 billion in revenue in 2023.

The increased cash flow should allow the combined company to fund content and digital realms as well as advertising activities. AT&T expects the divestment to boost its capital structure and will enable it to invest in the telecom business