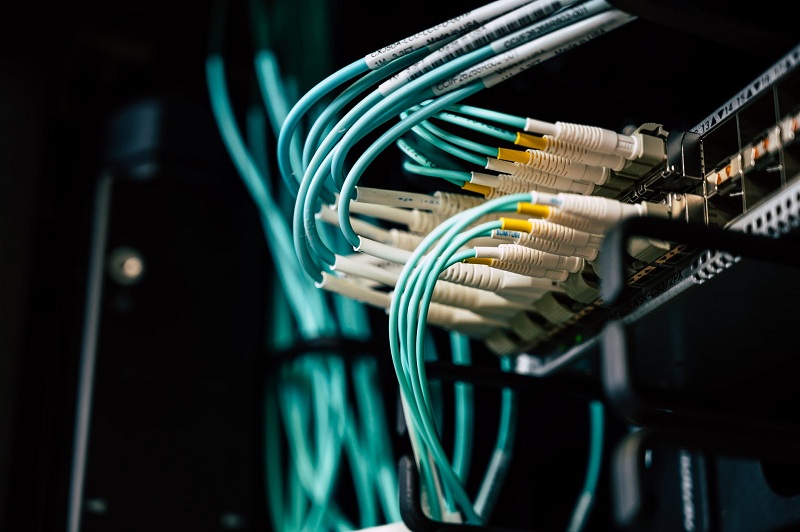 More than one million businesses and homes in the UK are expected to access ultrafast broadband 5G connectivity as part of the £5 billion “Project Gigabit. However, work on the project is likely to commence in 2022 at the earliest.

Around 1.37 million premises in 21 counties will get ultrafast connectivity per the Department for Digital Culture Media and Sports (DCMS). The Project Gigabit is an expansion to the 15 areas that the government had earlier announced. For instance, in Suffolk and Norfolk, around 210,000 businesses and rural homes will be connected to the ultrafast broadband internet. In addition, around £115-£195 million will be invested in Norfolk to upgrade the network to bring fast internet to residents.

The plan is expanding to commercial carriers’ rollouts, which are rapidly deploying gigabit broadband across the country, from one in every ten households in 2019 to more than two in every five now. It is intended that those who benefit from the plan will see broadband speeds increase to more than 1,000 megabits per second, or one gigabit per second, which would allow them to download an HD movie in under 30 seconds.

More locations, including Scotland, Wales, and Northern Ireland, will be included in the list “in the coming months,” according to the DCMS. This comes as the government seeks to fulfill its goal of providing gigabit speeds to 85% of UK households by 2025.

A Canadian Consortium has acquired a critical part of Scotland’s gas supply pipeline network in another development. The Perth-based energy firm SSE sold a third of its stake for £1225 million as it turns sights on clean energy. The future owners will be the Ontario teachers’ pension fund and Brookfield investment fund, which will own 37.5% each. Another Canadian pension provider, Omers, holds the other 25%.