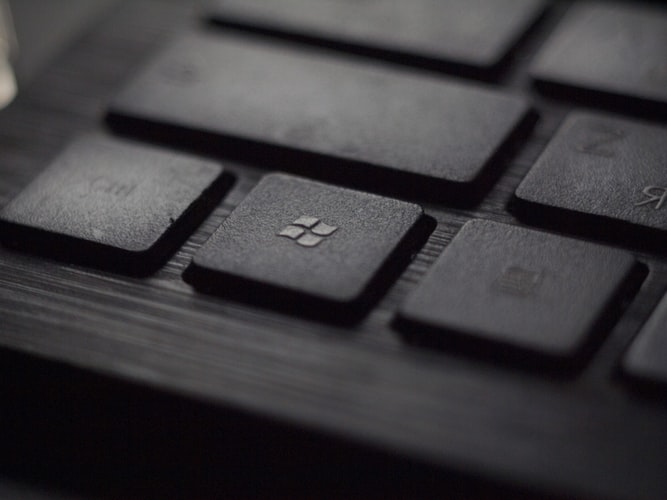 In addition, Discord has already reached out to the tech giant to gauge its interest. Xbox chief Phil Spencer has reportedly opened talks. However, Discord is yet to agree to any agreement as it is believed to be in negotiations with several potential buyers.

Epic Games and Amazon.com Inc. (NASDAQ:AMZN) are some of the companies that are also believed to be in the running to acquire Discord which raised $100 million for a $7 billion valuation last year. Chances are high Discord could opt to go public if it fails to reach an agreement that fairly values it.

Discord has risen the realms to be one of the most sought-after companies backed by a service that lets gamers communicates by video, voice, and text. Its technology has been a big hit amid a surge in gaming activities in the wake of people being forced to operate from home. Currently, it has more than 100 million active users.

Microsoft has turned its attention to Discord on failing to reach an agreement to acquire viral video app TikTok last year. It has also shown interest on Pinterest as it continues to look for assets that can enhance the experience for its thriving community of users.

Reaching an agreement for Discord would be a major coup as it will go a long way in reshaping Microsoft’s gaming business as it moves towards software and service. The acquisition will allow the software giant to bundle Discord’s premium offering into its Game Pass service conversely drive subscriptions.

The tech giant has been on an acquisition spree in recent years as it continues to invest big in its video game unit. It has already completed a $7.5 billion acquisition of ZeniMax Media. Likewise, it is expected to remain active in the market to pursue assets that can strengthen its Game Pass conversely drive subscriptions.