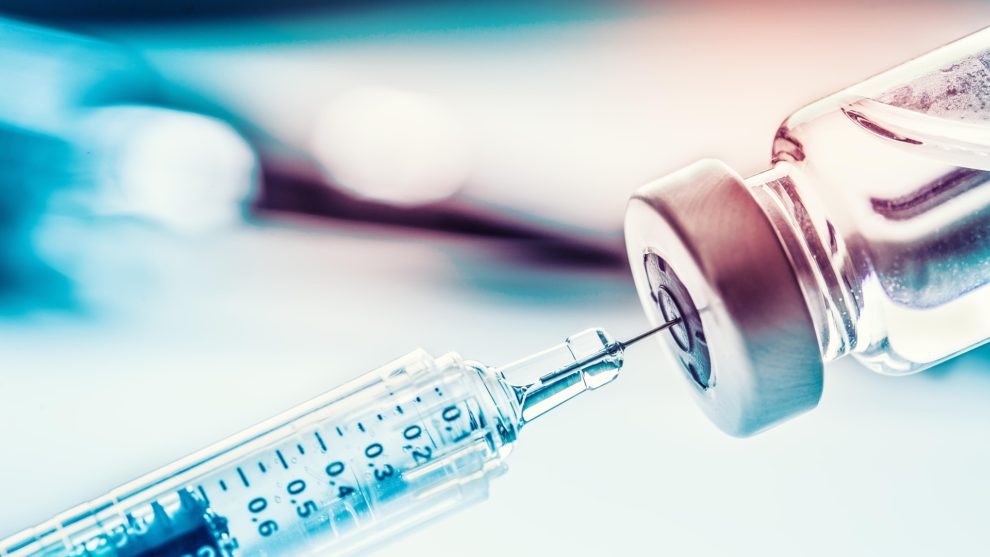 World powers are increasingly turning to India as they look to secure the much-needed COVID-19 vaccine supplies. Japan, Australia, and the US have pledged more than $200 million to help Indian companies expand their production capacity. The investment seeks to accelerate the production of more than one billion doses to the global supply.

The investment in Indian companies seeks to counter another effort led by Russia and China, supplying vaccines produced domestically. While most world powers have inked deals to secure their own supplies, China has been increasing supplies to developing nations.

Indian companies have been at the forefront in producing the much cheaper AstraZeneca plc (NASDAQ: AZN) vaccine, most of which have ended up in developing countries that are yet to secure key supply chains. The companies have also been able to ramp up production to meet demand in the West, having sent 5 million doses to the UK.

India’s edge in COVID-19 vaccine production does not come as a surprise. The country has been the biggest producer of vaccines for years. It currently produces more than half of the world’s vaccine volume.

Serum Institute has been at the forefront of the production spree thanks to its massive production capacity unmatched by any other manufacturer. The company has repurposed its manufacturing chain to focus on COVID-19 vaccines. It currently produces the vaccine by Novavax, Inc. (NASDAQ: NVAX)  and the AstraZeneca vaccine, which is being exported to developing countries.

Its facility 100 miles southeast of Mumbai is a buzz of activities crowded with trucks picking up the vaccines as others drop off supplies needed to produce the vaccines. The company has had to employ more staff in a bid to boost production levels. Security has also been bolstered with the employment of 50 commandos.

Serum international has always been the go-to facility for vaccines by world bodies such as UNICEF. While the company makes around 1.5 billion doses a year, its vaccines are some of the cheapest, some costing less than $1. 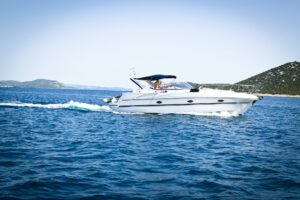 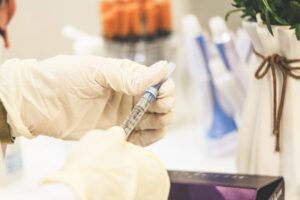 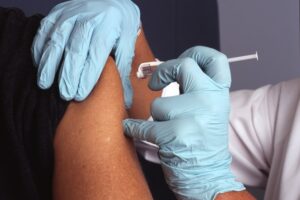