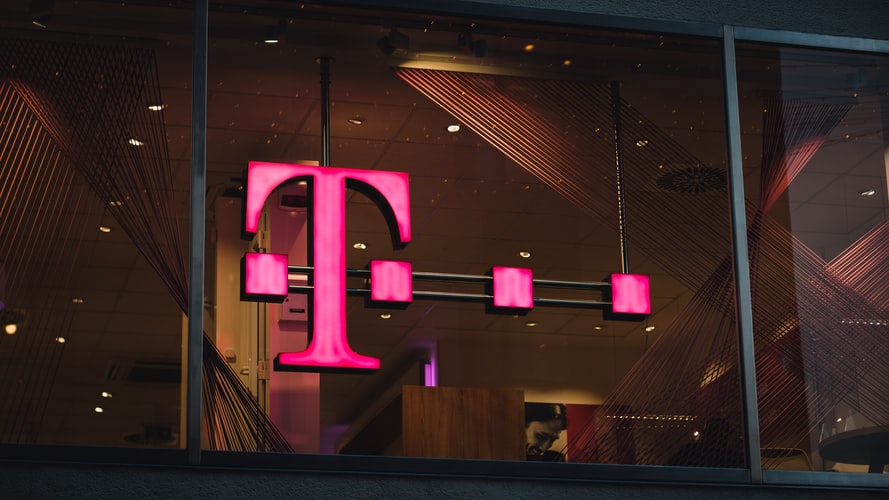 T Mobile is shelving its streaming services ambitions. The wireless career has confirmed that its TVision streaming service will no longer be available. The three bundles already available will shut down at the end of April.

The shutdown follows the inking of a strategic partnership with Alphabet Inc. (NASDAQ: GOOGL) and YouTube. Under the terms of the deal, T-Mobile offers its customers $10 discounts to view content on YouTube TV or Philo. The career will also offer a free month of YouTube to customers that had signed up for  TVision Live packages

In defense of ending the streaming services, T-Mobile insists its TVision initiative was launched to give customers new choices and help millions cut the cord. The company had also hoped to use the opportunity to expand the appeal of its upcoming wireless internet service.

T-Mobile also insists that its  TV software provider encountered some financial challenges that made it difficult to continue with the offering. With a   strategic partnership with Google and YouTube, the company says it saw an opportunity to deliver unique value to customers.

The streaming business is all about content. Companies that can produce their content and are backed by a massive library stand to be the biggest winners. It appears T-Mobile struggled on this front leading to the collapse of its streaming service.

T-Mobile also experienced some legal challenges with its streaming service. Discovery NBCUniversal  and ViacomCBS have already lodged legal proceedings against the career  over the way their networks were distributed on TVision, which violated their contracts