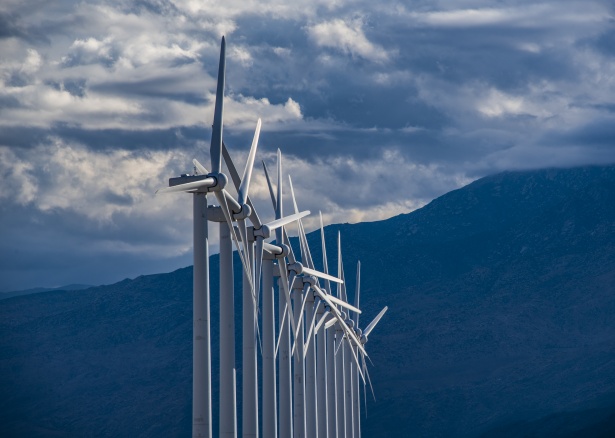 The biggest risk to U.S. aging energy infrastructure is cyber-attacks. The same became clear as Colonial Pipeline was forced to close its entire 5,500 conduit after feeling the full force of cybercriminals. The shutdown, which affected gasoline supply from the gulf coast to New York, triggered a spike in gas prices to levels not seen in more than six years.

Gasoline prices rose to $3 a gallon as Colonial Pipeline shut down operation as it sought to contain an assault that involved ransomware. While there is no evidence that the attack might have penetrated vital control systems, its consequences already highlight how vulnerable the U.S. energy infrastructure remains.

This is not the first time that a key U.S. energy infrastructure has come under attack. Last year, a similar ransomware attack moved from a natural gas company’s network into the control system, halting operations for two days. The wave of attacks should serve as a wake-up call for the energy industry as well as the company’s schools and hospitals.

Separately, Octopus Energy U.S. has inked a deal to acquire Brilliant Energy LLC. The company is to pay $2.23 million consequently assume ownership and responsibility of managing and supplying energy to about 9,000 residential homes.

The acquisition comes hot on the heels of Octopus announcing plans to invest $100 million into the U.S. energy market. The company intends to expand its footprint and target more than 25 million energy accounts by 2027.

The company delivered earnings per share of $1.26 compared to the EPS of $1.24 delivered last year. The Electric Utilities and Infrastructure segment generated segment income of $820 million, up from $705 million reported last year. The Gas Utilities and Infrastructure segment, on the other hand, recognized net income of $245 million.

Duke Energy has since reaffirmed its 2021 adjusted EPS guidance range of between $5 and $5.30 and long-term growth of between 5% and 7%.