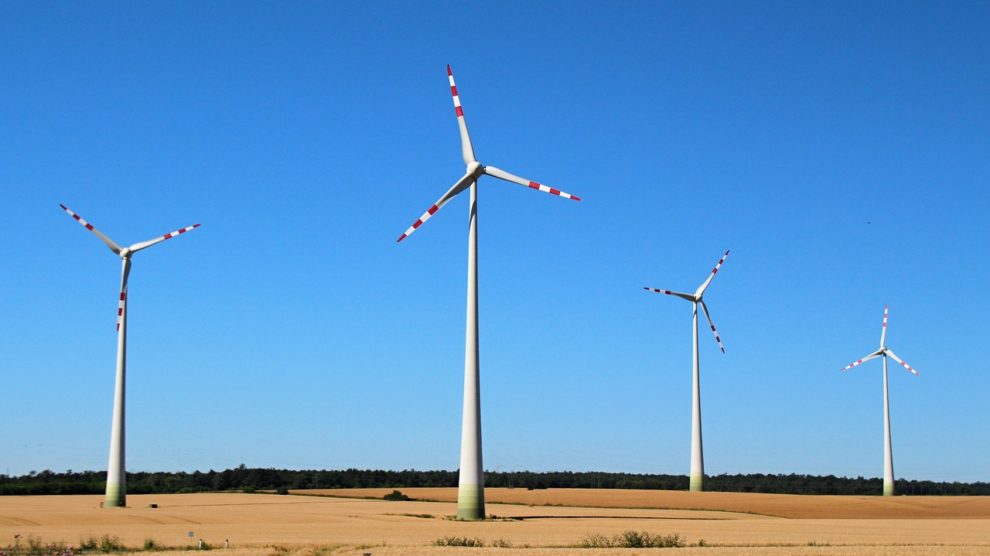 Congressional Democrats have inched a step closer to preventing methane leaks at oil and gas sites. The legislators are in the process of reinstating regulations that would ensure such emissions don’t find their way into the atmosphere.

Senate is poised to roll back one of the relaxed requirements under President Donald Trump’s administration. The rollback, which will prevent methane emissions, is supported by 40 senate democrats as well as republican senator Susan Collins.

The rollback is based on the fact that Methane is one of the most potent greenhouse gases known to contribute to global warming. The gas is highly potent than carbon dioxide and known to be highly destructive to the environment.

Senator Martin Heinrich maintains that the rollback marks an important step in preventing a 1.5 degree Celsius rise in global temperatures. Senator Collins, on her part, believes the rollback will help tackle climate change while protecting public health and the environment.

Separately, Duke Energy Corp (NYSE: DUK)‘s push to expand its energy efficiency program is eliciting stiff opposition from within. The company’s wholly-owned subsidiary Piedmont Natural Gas, one of the biggest gas distributors in North Carolina, has always insisted incentives for new high-efficiency homes could cause it to lose customers.

North Carolina is poised to decide on the rebate program, which would significantly impact the industry, often opposed to fuel switching. The decision will come when most states and local jurisdictions are increasingly passing legislation that requires or promote all-electric buildings. The nationwide trend towards electricity has put the gas industry on edge, which explains why Piedmont is highly opposed to the rebate program.

In addition, the Iraqi government has opened talks with a number of US energy companies as it looks to find a suitable buyer for stakes in one of its key oil project. West Qurna is the oil project on edge following Exxon Mobil Corporation (NYSE: XOM)‘s decision to pull out, citing security concerns.

The government is looking for potential buyers for the 32.7% stake in the project initially owned by Exxon Mobil. At stake with the project is over 20 billion barrels. Other partners in the project include PetroChina ITOCHU Corp and Pertamina.