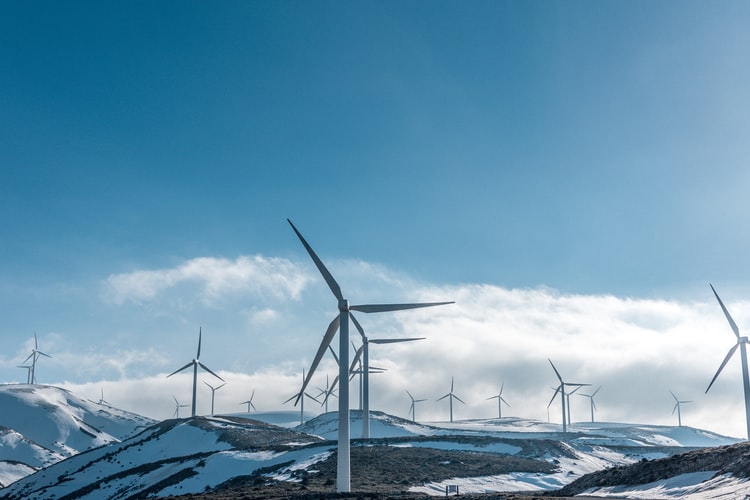 The country’s electricity industry has been targeted in recent months amid cyber-attacks and data breaches, all targeting Solar Winds and Microsoft Exchange software. The US is hoping to avoid an incident in 2015 that saw Ukraine’s information system come under attack from Russia, resulting in more than 200,000 consumers losing power.

The 100-day plan seeks to enhance the detection and neutralization of cyber threats to ensure they do not cripple the grid. The plan will include achievable milestones and will seek to assist owners and operators the need to modernize their cybersecurity defenses.

Even as the US moves to protect its electricity infrastructure from cyber-attacks, it also remains focused on enhancing the development of clean energy sources. Colorado and Illinois are now poised to play host to the world’s first emission-free gas plant.

The plant, which should be up and running in 2025, will leverage proprietary technology from Net Power LLC to generate 280 megawatts of clean energy. 8 Rivers Capital LLC, which is the company behind the ambitious emission-free gas plant intends to build at least one gas plant in each state by 2025.

Unlike other natural gas plants in use, the proposed emission-free gas plant will burn natural gas with pure oxygen instead of air. In return, it should produce carbon dioxide and water as byproducts. The CO2 produced will, in return, be re-used as part of Net power’s four-step cycle.

Separately, the Iraqi government has opened talks with a number of US energy companies as it looks to find potential buyers for Exxon Mobil Corporation (NYSE: XOM)’s 32.7% stake in West Qurna. Exxon Mobil withdrew from the oil field after its relation with the oil ministry were strained in 2019.

ExxonMobil’s withdrawal came when it was in talks with PetroChina and the Iraqi government to run the Southern Iraq Integrated Project. The US energy giant withdrew, citing the deteriorating security situation in the region.