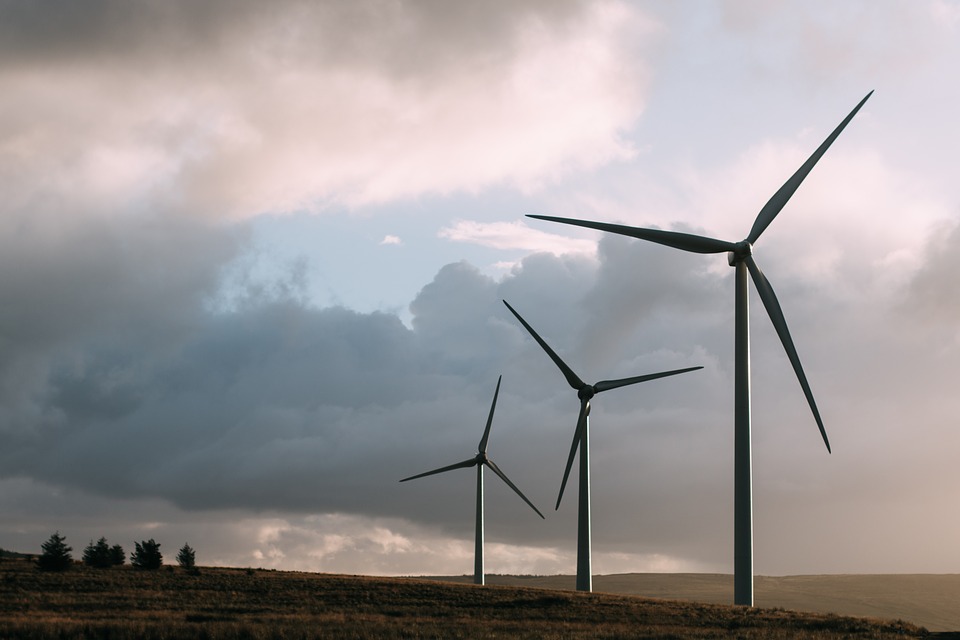 Detroit-based leading automakers Ford (NYSE: F), General Motors (NYSE: GM), and Stellantis N.V. (NYSE: STLA) have declared their support for the ambitions. The companies committed to achieving 40-50% annual sales volumes of electric cars by 2030 in the US.

Electric truck startup Lordstown Motors is planning to loan space at a former GM factory to produce its Endurance pickup truck. The company’s Interim CEO, Angela Strand, stated that they are in discussions with potential partners that can build vehicles or do any other work at the factory, implying that Lordstown Motors will operate like WeWork.

Strand said, “This is a critical strategic pivot for us, a decision that we believe will lead to significant new revenue opportunities for Lordstown at the same time as production of the Endurance is ramping up.”

EnCap Investment has entered an agreement to buy EP Energy for around  $1.5 billion. The deal comes barely a year after the emergence of the energy company from bankruptcy that had given creditors control.  EnCap will split EP into various regions and then merge them with current portfolio companies, according to people familiar with the matter. 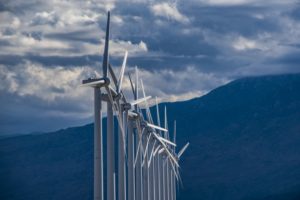