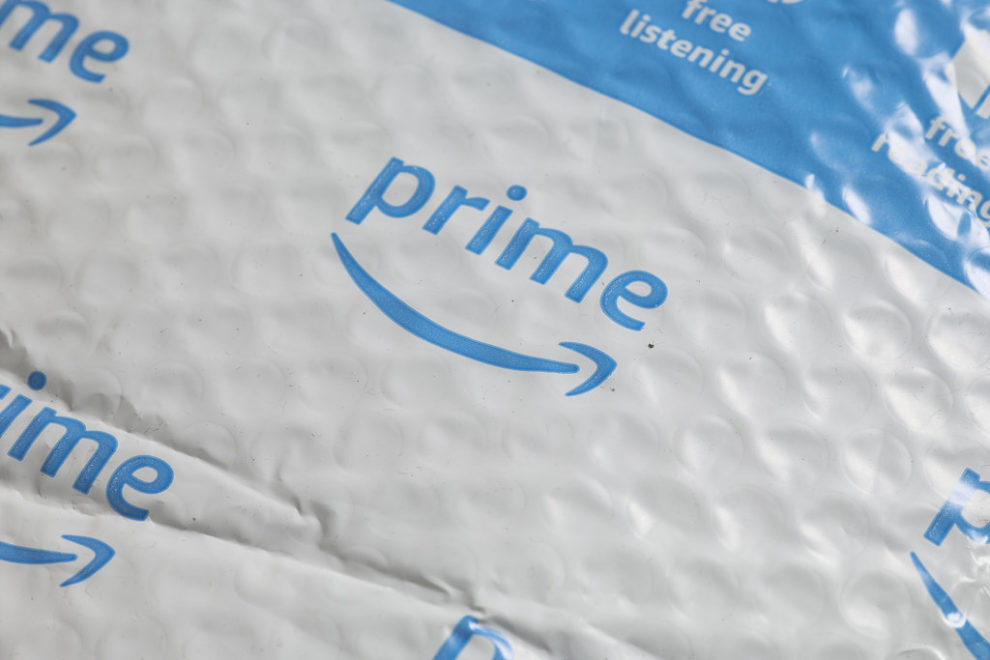 The Walmart Inc. (NYSE:WMT) vs Amazon.com Inc. (NASDAQ:AMZN) competition seems to heat up with Walmart expected to launch its Amazon Prime rival this month.

Although Amazon might have had a head start of 15 years, Walmart is finally closing in with its Walmart+ membership program. The Amazon Prime rival program will cost around $98 per year and Walmart expects it to be an alternative for consumers. The new subscription program expected to launch this month will include benefits like same-day delivery for general merchandise and groceries. Equally, subscribers will get early access to deals and discounts for fuelling at Walmart stations.

With the launch, the Walmart vs. Amazon competition is enhanced as each retailer will seek to remain competitive and get more customers. Initially, the company planned to launch the program around April but due to the COVID-19 pandemic, they pushed it back. For now, it is unclear whether the retailer will launch the Amazon Prime rival program nationally or at the regional level first.

Walmart vs. Amazon will be about program subscribers

Walmart is still miles behind Amazon in terms of e-commerce presence in the US. Amazon is valued at around $1.53 trillion while that of Walmart at around $337 billion and the difference is Amazon Prime. The Amazon Prime loyalty program launched in 2005 and currently boasts over 150 million subscribers globally.  Subscription for Amazon Prime per year is $119 and members spend more on Amazon compared to non-prime members.

The challenge for Walmart in this Walmart vs. Amazon rivalry is that most of its top-spending customers have Amazon Prime subscriptions. Amazon has made the program even more appealing to consumers with less disposable income that previously preferred shopping at Walmart. Interestingly Walmart is also juicing the Amazon Prime rival program with more perks like reserved delivery slots and notifications on open slots and express two-hour delivery.

For now, Walmart is hoping to give Amazon a run for its money in the e-commerce space with the Walmart+ program. It remains to be seen if it will succeed.