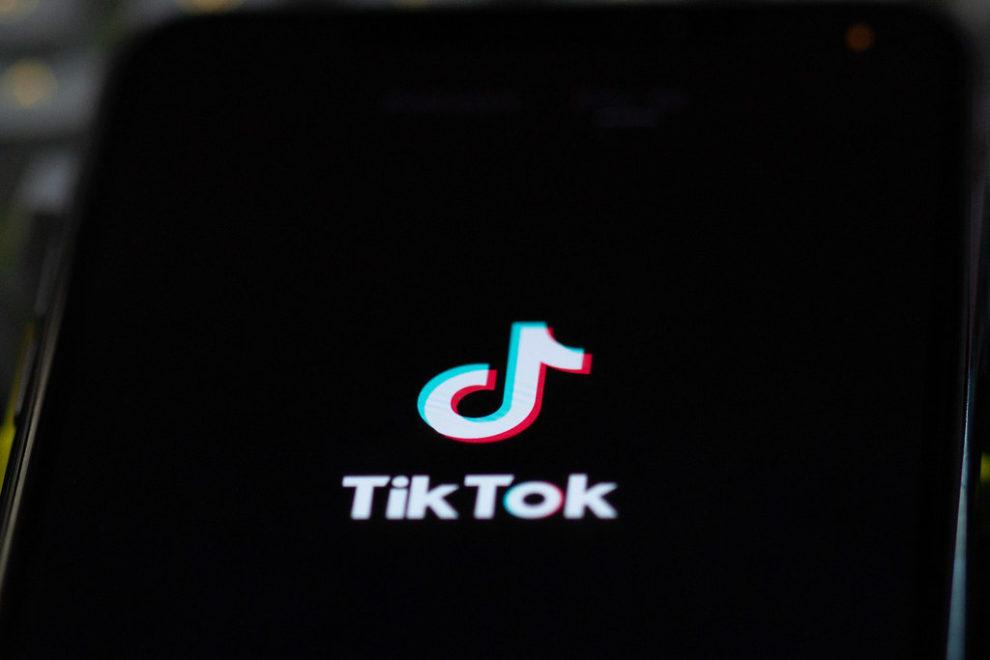 There has been an ongoing crackdown on Chinese-owned social platforms in USA. This is due to suspected involved of the Chinese government in these companies. President Trump has given a deadline for TikTok to sell its American operations to a US company. Only by doing this can TikTok continue to operate in the US

Amongst the companies in talks to purchase these assets is Oracle Corporation (NYSE:ORCL) TikTok is owned by Chinese startup ByteDance. According to sources privy to the discussions, Oracle is in line to buy North American assets as well those in Australia and New Zealand.

Working together with venture Capital firms Sequoia Capital and General Atlantic, Oracle is in advanced talks for the acquisition. This is according to the Financial Times. However, it is not the only company bidding to buy. Microsoft Corporation (NASDAQ:MSFT) too, in conjunction with the U.S. government is also in the running. Another company said to be in the running to buy TikTok U.S. operations is Twitter Inc (NYSE:TWTR)

But sources close to the talks said that there were reservations about Twitter’s ability to finance the deal.

TikTok would give Microsoft another edge in the social platforms arena as it already has LinkedIn. This however would be a new frontier for Oracle which is known mainly for its Enterprise software.

So far, Microsoft is said to be the favorite to clinch the deal. Microsoft though has an interest in buying TikTok operations in both Europe and India. India is a consideration as TikTok was banned there due to the tensions between India and China.

The government has openly said that he believes ByteDance sends data back to the Chinese government. This thus threatens national unity.

If Oracle succeeds in buying TikTok operations, it would most likely use the data to help in its marketing operations. Its revenue in the fiscal fourth quarter declined by 6% to $10.4 billion.