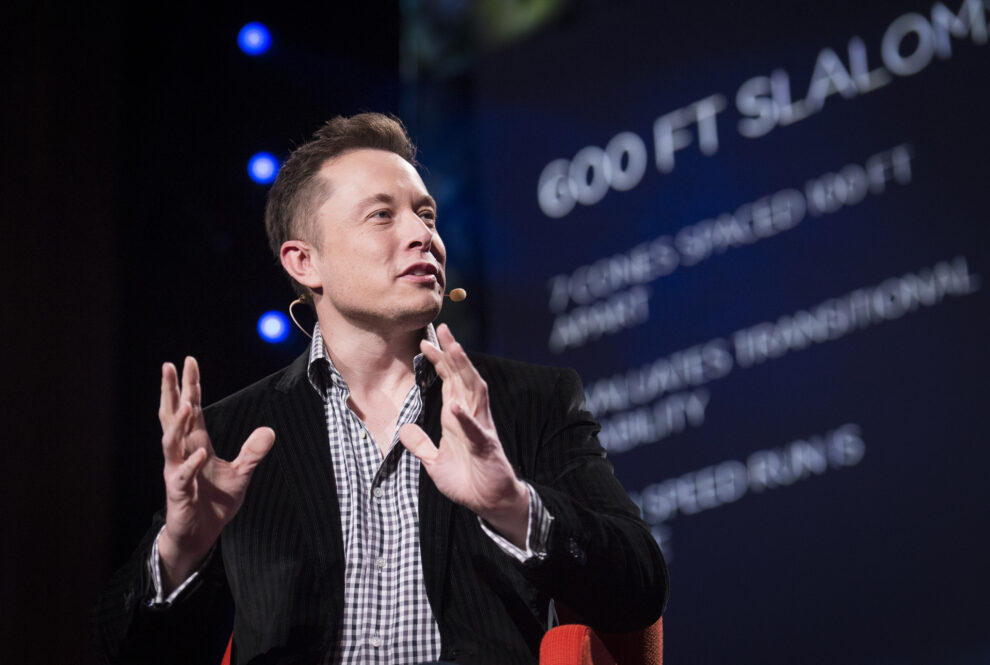 A Starlink Initial Public Offering is in the pipeline. SpaceX founder, Elon Musk, has confirmed plans to take the internet-from-space company public as soon as revenue growth is smooth and predictable. The sentiments affirm SpaceX operations chief Gwynne Shotwell sentiments early in the year that asserted Starlink is the right kind of business that can go public.

However, Musk has warned it could take a number of years before Starlink’s cash flow becomes more reliable. In a tweet, the charismatic Tesla CEO tweeted, “Public market does not like erratic cash flow ha-ha”

Starlink is Musk’s latest innovation that seeks to beam broadband from space. There are plans to send 12,000 satellites into low-orbit by 2025 that will help beam the internet. To date, SpaceX has sent 700 Starlink satellites to space, more than the minimum required for basic operation. Likewise, it is more than what Starlink needs to start rolling out the service with the hope of coming up with a lucrative business.

Starlink satellite internet service has the potential to replace fiber-based internet service in the future. The project has already garnered military interest. Given the milestone that the project has achieved so far, Starlink could roll out consumer service before the end of the year in the U.S., it could also achieve global coverage by next year.

SpaceX is not the only company looking to develop a lucrative business by beaming internet service from Space. Amazon CEO Jeff Bezos has already channeled $10 billion into Project Kuiper. The project seeks to launch 3,336 satellites.

The U.K government has also shown strong interest in supporting the beaming of the internet from space using satellites. In June, the government paid close to $500 million for a 45% stake in OneWeb. The internet space firm now has the much-needed finances to bring its manufacturing infrastructure to the U.K The firm already has 74 satellites in low orbit and intends to launch a total of 649.