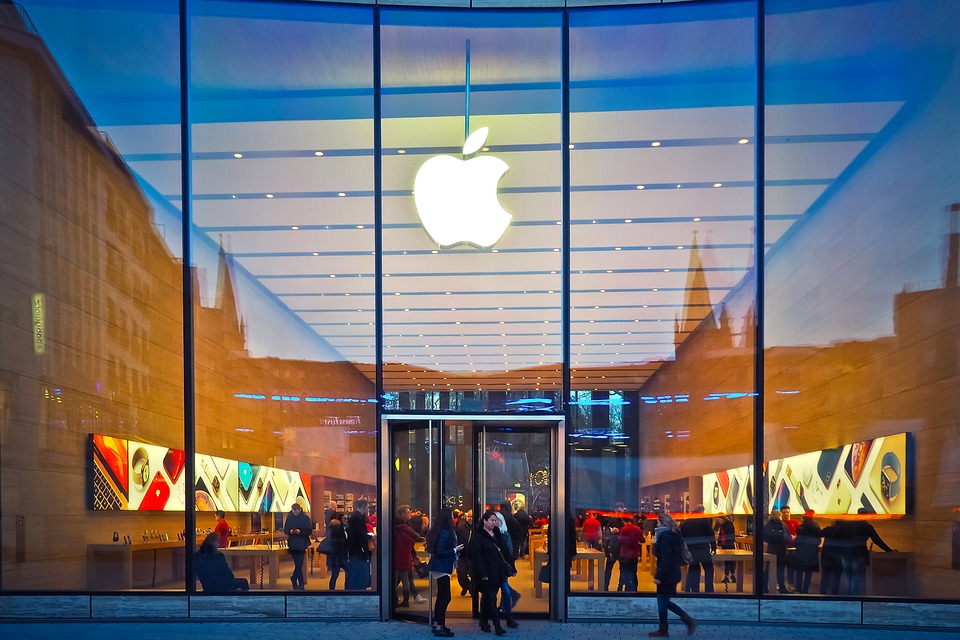 Apple is to spend over $1 billion to build a new campus in Raleigh, North Carolina. CNBC reports that the new campus will employ 3,000 people, once complete, primarily focusing on technology, including machine learning and software engineering.

The construction of the new campus underscores Apple’s continued expansion away from its Cupertino, California headquarters. The company is finalizing a new campus in Austin, Texas, slated for opening next year as part of the expansion drive.

According to CNBC, the iPhone maker joins a number of tech giants that have expanded beyond the Bay area in the recent past. The expansion drive is driven by the need to gain access to a wider pool of talent in other areas. High housing prices and the cost of living in California has also fuelled an expansion to other states.

Oracle is one of the companies that plan to move its headquarters to Austin, Texas, as Alphabet spends $1 billion on a new campus in New York. Amazon already has a second headquarters in Arlington, Virginia, housing 1,600 employees.

For Apple, the expansion drive is part of an effort of setting a base in areas where it already has significant engineering operations. North Carolina’s Governor, Roy Cooper, has already echoed his support for the tech giant move.

He tweeted, “Apple’s decision to build a new campus in Wake County showcases many of best things about North Carolina — our world-class universities, tech-ready workforce and welcoming communities that make our state one a great place to live and work”.

Wedbush’s analyst Daniel Ives maintains an Outperform rating on Apple ahead of the first quarter financial results. The analyst expects the company to report another strong service quarter with total revenues exceeding $77 billion.