The new rectification plan is part of the company’s plan to adapt to a new era of regulations that target internet companies. Controlled by Jack Ma, Ant Group budged into pressure following intense regulatory scrutiny.

Likewise, Ant Group and its backers have agreed to fall fully in line with China’s new financial regulations. Conversely, the company is to become a financial holding company subject to regulations governing banks and financial institutions in the country.

As part of the agreement reached with Beijing, Ant Group will have to correct what regulators have always insisted are unfair practices in its payment business. The overhaul requires Ant Group to open up AliPay app to competitors and increase oversight of how business fuel its lending operations.

The owner of mobile payment and lifestyle app AliPay will have to reduce liquidity risks of its investment products and shrink assets under management on YueBao money market fund. The new measures come as China’s regulators look to crack down on monopolies.

Separately, General Motors Company (NYSE: GM) has affirmed it means business when it comes to autonomous cars. The company’s subsidiary Cruise has inked an agreement with Dubai Roads and Transport Authority. Similarly, Cruise is to become the cities exclusive provider of self-driving taxis and ride-hailing services through 2029.

Under the terms of the agreement, Cruise is to begin operating in the UAE starting 2023. However, it is still unclear when the self-driving cars will be made available to the public. The Dubai deal marks an important milestone for Cruise, which has concentrated its testing operations in San Francisco. While the company has increased its testing fleet to more than 200 cars, it is yet to announce when it plans to offer autonomous taxis in the US. 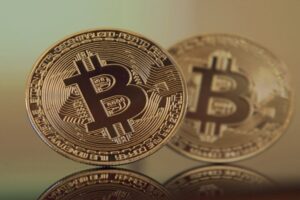 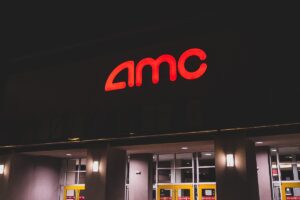