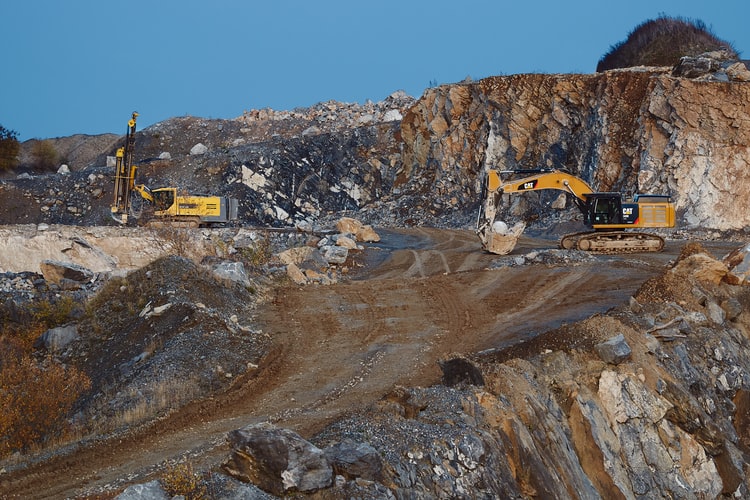 The race for gold is heating up as companies race against time to take advantage of the record-high prices. Prices stabilizing above the $1800 an ounce level are the incentive that continues to fuel mining activities. China’s Zijin Mining is one such company that had hoped to ramp up mining operations in Colombian Andes.

In 2019 the company paid $1 billion to buy an extensive gold mine in the Colombian Andes. Fast forward, the company is now grappling with an influx of illegal miners that threaten its operations and eating into its production targets. Thousands of wildcat miners have built tunnels adjoining the company’s concessions.

Backed by the Clan del Golfo crime Gang, the illegal miners are increasingly competing with Zijin Mining for the precious commodity. Consequently, the company’s production in the nearby mine is being seriously affected by the influx of illegal miners,

Zijin Mining losses in the first quarter shot up 20% of total production. The company has since lowered its production target of the year to 200,000 ounces, down from 240,000 ounces.

Gold mining activities in Canada are also gathering pace buoyed by the high gold prices. Quebec has turned out to be the epicenter of aggressive mining operations, with junior miners snapping up big pieces of land and old mines in pursuit of the precious metal.

Amex Exploration (TSX:AMEX) has already made a high-grade gold discovery in Quebec One, Canada’s premier gold territories. Starr Peak Mining Ltd. (TSX:STE.V; OTC:STRPF) is another company ramping up the acquisition of pieces of land as it looks to broaden its target area for the precious commodity. The company has acquired a substantial amount of land adjacent to Amex.

Separately Corvus Gold Inc. (TSX: KOR, NASDAQ: KOR) has received additional drill hole results from the Mother Lode and Lynda Strip oxide discoveries. According to the Chief Executive Officer, the drill hole results add to the potential of the Eastern Bullfrog District. The company remains in a strong financial position to develop the project. 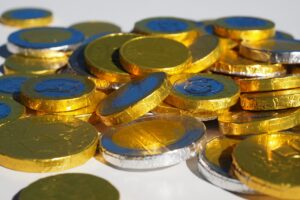