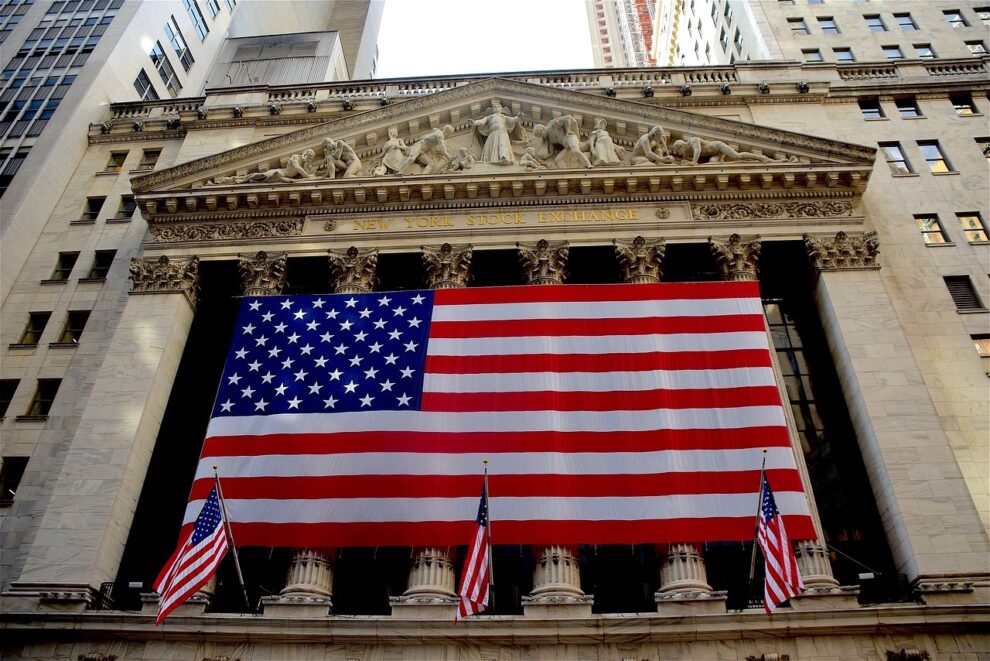 US stocks powered to record levels the past week as a plethora of economic releases indicated the US economy is recovering at an impressive rate. Retails sales jumping 9.8% in March was one of the factors that fuelled a rally higher. Similarly, BlackRock CEO, Larry Fink, remains bullish on the markets amid growing valuation concerns.

According to Fink, stocks will continue racing higher, given that there is still so much cash sitting on the sidelines. More people are increasingly shrugging the valuation concerns opting to invest some for the long term as others engage in short-term trading practices.

Impressive job data reports and improving business sentiment readings indicate the economy is recovering at an impressive rate. Retail sales pointing to a stronger recovery continues to fuel the buying spree in the stock market.

The earning season presents yet another opportunity to see if stocks will continue powering high. Banks shares were on a roll the past week as major banks reported impressive financial results alluding to business bouncing back to normalcy amid the pandemic.

With stocks trading at record highs, analysts at UBS believe the gains could continue. The firm now envisions the S&P 500 ending the year at 4.400, which is roughly 5% above current levels.

However, the BlackRock CEO also reiterated that the market remains susceptible to a number of risks. For starters, the arrival of coronavirus variants threatens to reduce the effectiveness of current COVID-19 vaccines, which have been the force behind the economy re-opening

In addition, the passing of a trillion of dollars’ worth of stimulus to help reinvigorate an economy that was under pressure the past year, could also pose some risks. The ballooning government deficit is one thing that cannot be avoided, according to the CEO.

According to Fink, if the US economy does not register solid economic growth of more than 3% in the next ten years, then the deficit could matter a lot. The remarks follow BlackRock’s impressive first-quarter results that saw the hedge fund’s asset under management balloon to over $9 trillion, up 39% from a year ago. 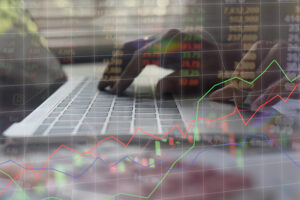 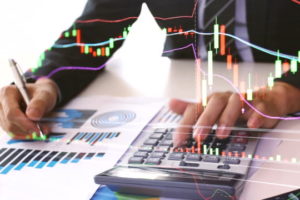 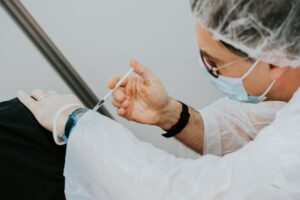 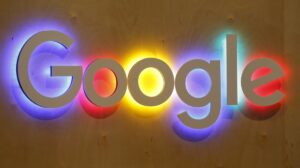 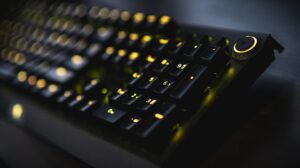 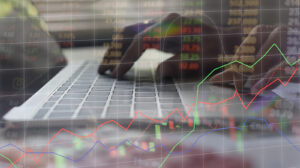