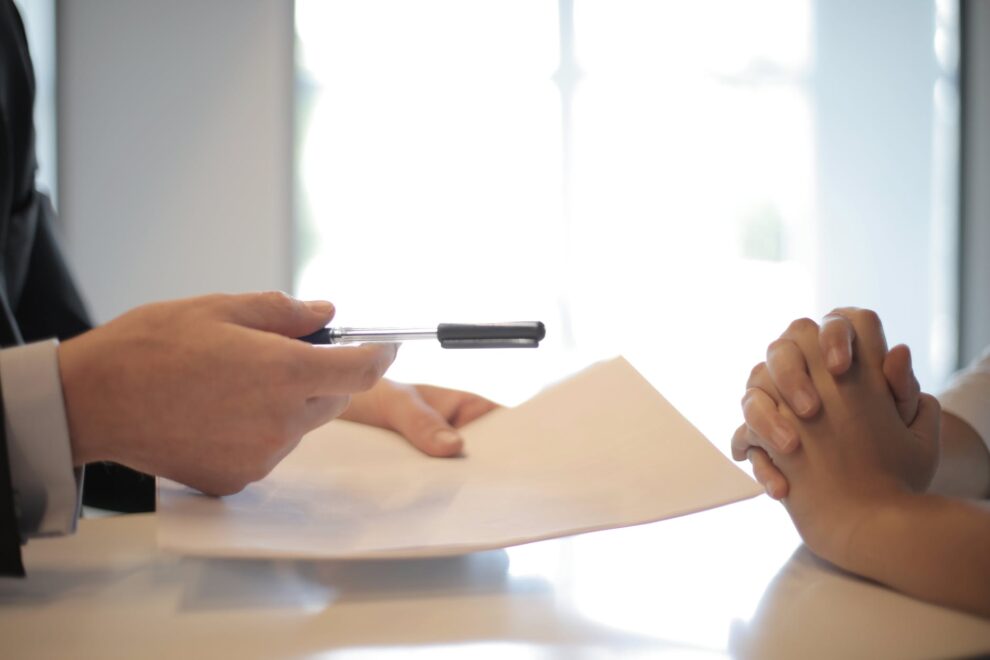 The Armenia- Azerbaijan conflict over the disputed Nagorno-Karabakh region is far from over. The two countries are struggling to adhere to the terms of a cease-fire brokered by the international community. Accusations across the divide have become the order of the day as the two countries accuse each other of violating the cease-fire terms.

The conflict has already claimed hundreds of military personnel as well as civilians. Thousands of people have also been rendered homeless, given the ongoing shelling of residential areas as tensions intensify as part of the decade’s long conflict.

On October 16 alone, more than 30 civilian deaths were reported in the disputed area, with 115 people injured. The Nagorno-Karabakh defense ministry reported 37 military deaths on October 18, bringing to 710 the total number of deaths since the conflict erupted in late September.

At the heart of the conflict is the disputed Nagorno-Karabakh autonomous region, internationally recognized as part of Azerbaijan. However, the region is governed by ethnic Armenians who are the majority and consider the region a de-facto independent state.

Immediately a cease-fire brokered by Russia came into effect on October 10, 2020, there were allegations of truce violations from both sides. Azerbaijan alleges that Armenia tried to attack its petroleum pipeline with the cease-fire in place. Armenia also hit back, reiterating that Azerbaijan tried to seize part of the disputed territory amid the cease fire.

Nagorno-Karabakh’s Ministry of Foreign Affairs insists that the only way out of the conflict is to stop the effort of Azerbaijan and Turkey behavior as it continues to undermine the international mediators’ effort. Turkey is backing Azerbaijan in the conflict, given its strong and historical ethnic ties.

The current clash is the worst fighting over the disputed Nagorno-Karabakh region since the conflict started in 1994. A spokesperson of the United Nations has condemned attacks on civilian territories reiterating that both sides continue to ignore repeated calls from international parties to stop fighting. 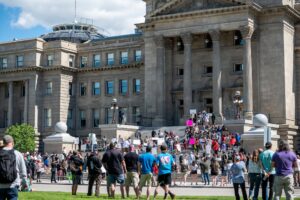 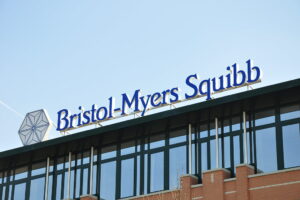 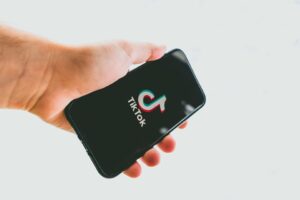 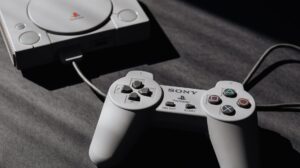 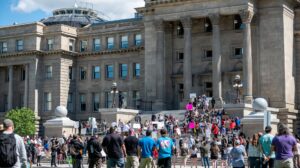 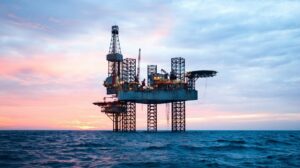