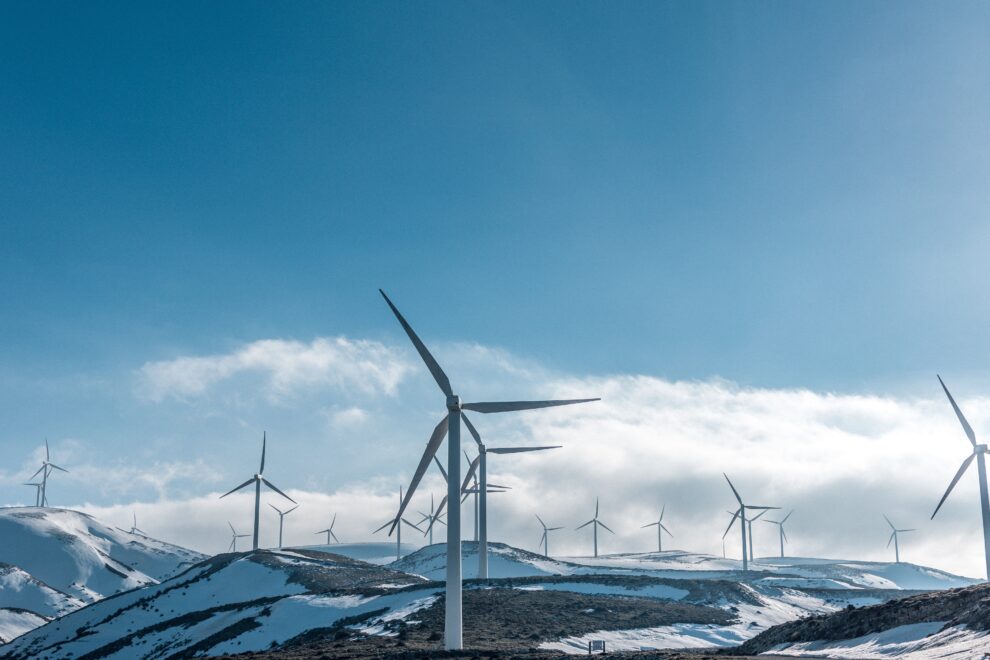 The Biden Administration is embarking on an ambitious plan that seeks to reduce US reliance on fossil fuels with a switch to renewable energy sources. The administration has proposed a New Wind Energy Area between Long Island and the New Jersey coast. Plans are underway to deploy enough offshore windmills in the area capable of powering millions of American homes.

Once complete, the offshore wind project will be a commercial project for the US. It is also expected to employ more than 44,000 people in addition to tens of thousands of jobs created by increased economic activity.

The US energy department has already set aside $3 billion in funding. The funding will target equipment suppliers and the development of transmission for power generated from the proposed wind project.

Amid the US push for renewable energy, Canada’s TC Energy has requested information from 100 renewable development companies. The company wants to be notified of the wind energy investment opportunities that could generate 620 megawatts of electricity for its US pipeline business. The company plans to invest directly in renewable projects.

According to BMO Capital markets, the proposed investment could total $1 billion. TC Energy’s plan to procure wind energy to power its US pipeline business is part of its long-term growth target. The proposed investment also comes hot on the heels of the company’s $9 billion Keystone XL pipeline being blocked by President Joe Biden.

Enphase Energy and SunPower Corporation are other companies well-positioned to benefit as the Biden administration advocates for renewable energy. Known for their solar energy solutions, the two companies should benefit from the regime pushing for energy policies that favor alternative sources.

ENPH is best known for semiconductor–based micro inverter that converts energy at the individual solar module level. The company also deals in AC battery storage systems. SunPower Corporation, on the other hand, delivers global solar energy solutions. It is best known for designing and manufacturing of high-efficiency silicon solar cells and solar panels.