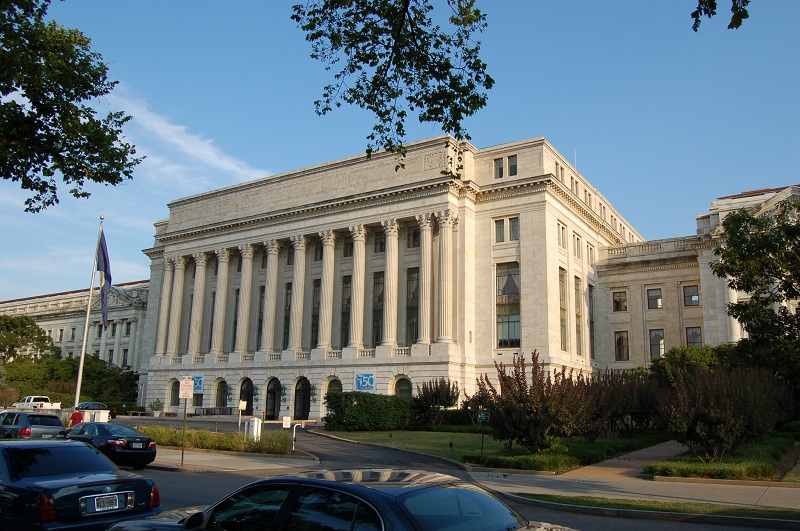 The US Department of Agriculture and officials from several states have warned farmers across the country regarding the unsolicited seed shipments that might have come from China and warned against planting them.

According to the Animal and Plant Health Inspection Service (APHIS), several residents across the nation have received the unsolicited packages of seeds that seem to have originated from China. The packages are labeled in Chinese and they have a packer of unknown seeds which some states have said might be invasive species. For instance, the Virginia officials stated that invasive species cause destruction to the environment, destroy or displace native plant species and insects as well as damage crops.

It is not clear who is sending the mystery packages and why they are being sent and if they are dangerous seeds. The USDA has indicated that any resident that has received the seeds in their mail should contact the Plant Industry Services Office. Already the USDA is working with state and federal officials that include Customs and Border protection to probe the matter. Among the states that have issued warnings against such mystery packages include Kentucky, Ohio, Kansas, Washington State, New Jersey, and South Carolina.

Mysterious seed packages could be a brushing fraud

The USDA indicated that the mailings are called agricultural smuggling and those that receive the packages should report to the department. The seeds will need to be kept until the agency offers direction on what to do with the seeds as evidence is a need. Interestingly the seeds are packaged with writing indicating that they are jewelry.

Gary Black the Agriculture Department Commissioner of Georgia indicated that residents should be vigilant, warning that those receiving the packages should show caution not to touch the contents. Whitehouse, Ohio police said that the packages are part of a brushing scam. This is a trick vendors use to improve product ratings and increase its visibility online by shipping cheap products to unwitting receivers and they submit positive reviews on their behalf disguised as verified owners. 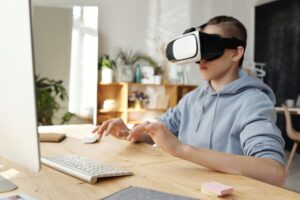 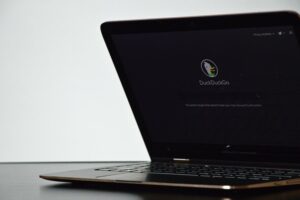 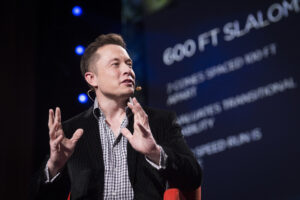