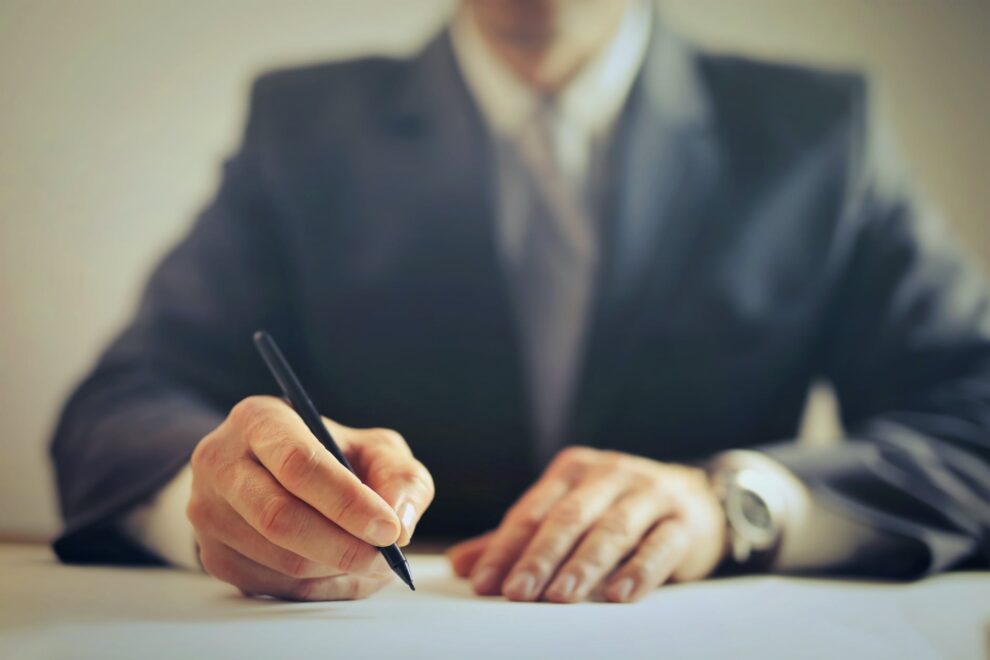 Mergers and acquisitions are increasingly reshaping the embattled U.S energy industry. The U.S shale oil industry has seen the most number of deals as companies continue to explore ways of staying afloat on fundamentals in the industry taking a beating.

Pioneer Natural Resources Co (NYSE:PXD) is the latest company to ink a deal to acquire Parsley Energy Inc. (NYSE:PE) as part of a $4.5 billion stock deal. The merger will result in one of the largest oil producers in the Permian Basin. The deal comes just days after ConocoPhillips (NYSE:COP) confirmed plans to acquire Concho Resources Inc. (NYSE:CXO) for $9.7 billion. Chevron Corporation (NYSE:CVX) has already completed the takeover of Noble Energy, WPX Energy having merged with Devon Energy.

The mergers and acquisitions affirm the growing belief that oil and gas companies must be big enough to survive the pandemic era where demand has slowed while supply has continued to suppress prices. The consolidation is also part of an effort that seeks to address massive debts that came into play as a result of years of breakneck expansion.

Companies are resorting mergers and acquisition in a bid to shrug off the effects of record low oil prices. Oil price have struggled to stabilize above the $40 a barrel level given the subdued demand. OPEC meeting has already ended without members agreeing on new output cuts.

Oil prices continue to edge lower amid increasing risk of a second wave of coronavirus infections. Pilling pressure on oil prices is disappointing economic data out of China as well as additional lockdown measures in China as coronavirus infections continue to rise. The growing risk of OPEC members ramping up production early next year also continues to pile pressure on oil prices.

Amid the woes in the oil industry, the U.S and Poland have struck an $18 billion nuclear power technology deal. Under the terms of the agreement, U.S companies are to build six reactors in the European nation that are to last more than 100 years.