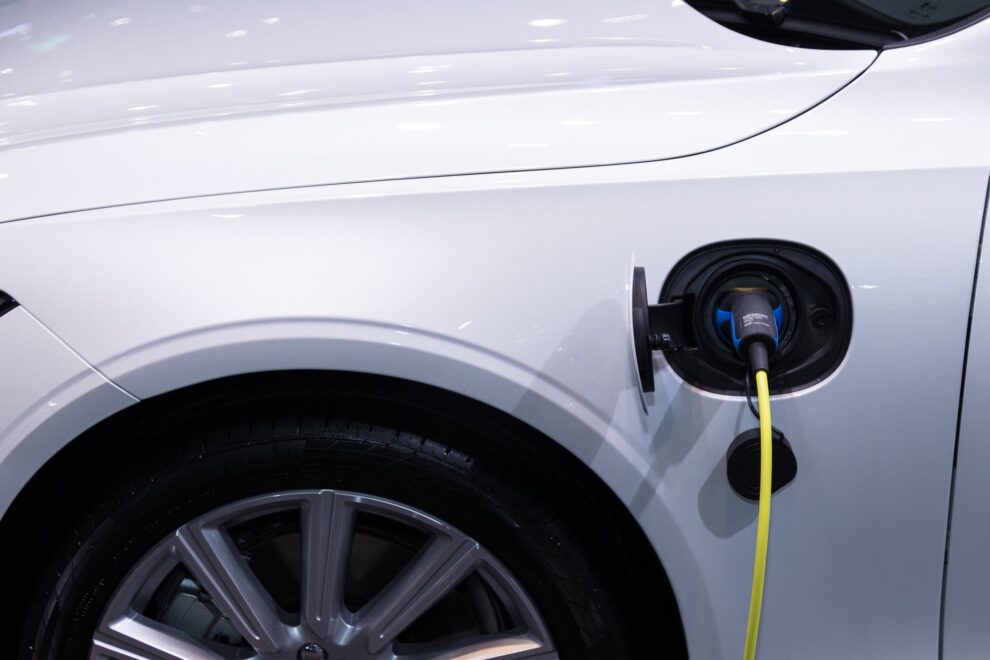 Delivering cleaner energy is the new norm as companies come to terms with the impact of carbon emission, which continues to fuel global warming. Likewise, electric vehicles are increasingly taking over the auto industry as focus shifts to carbon-free cars. Amid the proliferation of electric vehicles, six regional energy companies have inked an agreement to construct a vast network of Midwest EV charging stations.

Ameren Illinois, Ameren Missouri, Consumers Energy, DTE Energy, Energy, and Oklahoma Gas and Electric are the companies that have affirmed their commitment to delivering cleaner energy for EV customers. The charging infrastructure up for development should help reduce range-anxiety that has so far prevented people from driving long distances.

AS focus shifts towards emission-less cars, investments towards renewable energy sources is increasing to cater for growing demand. British and Dutch grid operators have opened talks about the possibility of building an electricity interconnector between the two countries. The interconnector is to be used to connect offshore wind assets.

Separately, Siemens Energy, spun from Germany based Siemens AG, has confirmed Clinton, Mississippi, as the location for its 60,000 square foot distribution center. The new warehouse will be the hub center for the company’s logistic operations.

The central location of the facility should allow the company to expedite shipping service to a greater percentage. The company will employ ten employees at the start at the River wood Warehouse with plans to expand up to 100 people.