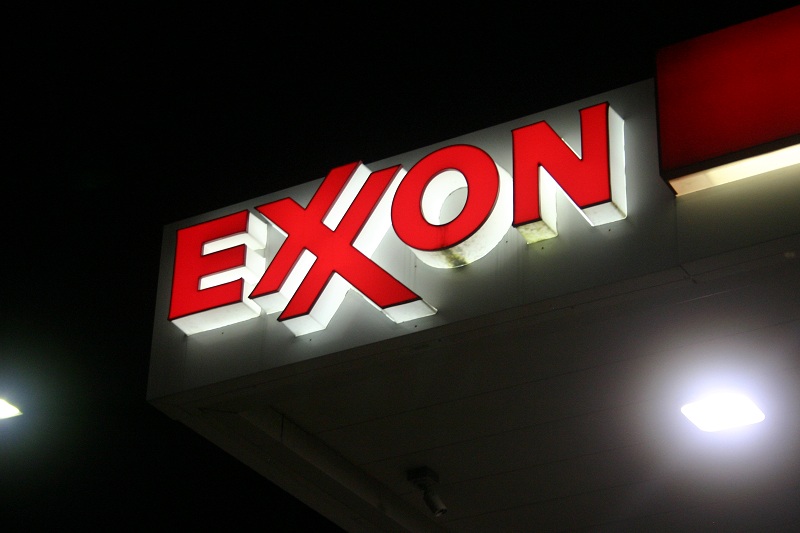 It’s the end of an era for Exxon Mobil Corporation (NYSE:XOM) as the largest and most valuable U.S energy company. Increased focus on renewable energy has seen the company lose the title to renewable powerhouse NextEra Energy Inc. (NYSE:NEE).

Owing to the COVID-19 disruptions, Exxon Mobil has seen its market cap slashed by more than half to $138 billion, almost the same as that of Zoom. NextEra market cap has surged to over $145 billion.  With oil consumption declining due to the pandemic, the future is not looking for the energy behemoth, which reported a $1.1 billion loss in the second quarter.

Exxon Mobil bleeding is not expected to dissipate anytime soon as oil prices have struggled to rise and find support above the $40 a barrel level. Goldman Sachs has already warned that oil prices will remain below the $50 a barrel level over the next three years.

In contrast, it is a boom in the renewable energy sector where NextEra is a key player. The company is the world’s largest producer of wind and solar power. Backed by strong federal tax credits and investor momentum, the company looks set to continue outperforming the overall energy industry.

NextEra prospects are looking increasingly bright as governments move to tackle the global warming debacle triggered by fossil fuels. Energy and mining companies are under increasing pressure from environmental groups and investors to ensure their business model aligns with the Paris climate agreement.

However, a new report by money managers overseeing more than $22 trillion warns that none of Europe’s largest oil, gas, and coal companies is on track to limit global warming. Only seven out of 59 studies companies have reportedly set emission reduction targets in line with the Paris accord.

Separately, a U.S government watchdog has faulted the government over its handling of COVID-19 relief. The Watchdog alleges the relief effort awarded energy companies breaks on payments despite extracting oil and gas from public lands. Likewise, the program left the administration unable to say the total amount of relief awarded to the sector and how it will benefit taxpayers in the end.