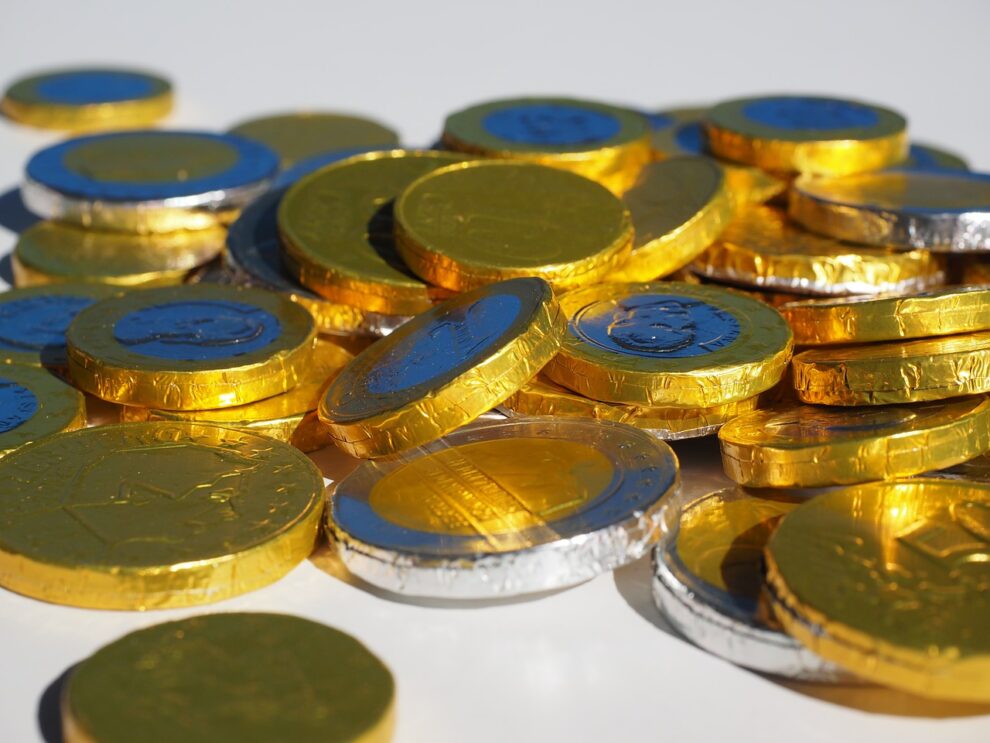 Gold prices are still flirting with record highs amid a recent pullback from record highs of $2075. Likewise, gold companies have been ramping up investments aimed at exploration and mining activities as they look to profit from the record high prices. Metalla Royalty & Streaming Ltd. (NYSE American: MTA) (TSXV: MTA) is one of the companies that has moved to strengthen its portfolio of gold reserves.

The exploration and mining company has reached an agreement for the acquisition of a 27.5% price participation royalty interest on Karora Resources Inc. (TSX: KRR). Which operates Higginsville gold operations? The acquisition provides the company with exposure to a highly regarded emerging gold district. The low-cost open-pit gold operation has been in operation since 1990 and produced more than 1M oz. of gold. In the first half of the year, it produced 14,907 ounces at 1.87g/t.

According to Chief Executive Officer Darren Blasutti, a significant amount of drilling to deeper levels at the Galena Complex should uncover more resources. An increase in silver resources is expected, which could allow the company to convert silver resources to silver reserves.

Separately Pt. Merdeka Copper Gold has had to halt gold production at its Tujuh Bukit Project following an incident that resulted in the damaging of pipes and pumps used for metal extraction and processing. While there were no gold losses as a result of the damage, the company has warned that the incident has the potential to affect the production and cash flow of the mining site. The company is also yet to provide a cost of the incident as restoration plans to minimize the impact are still ongoing

The Tujuh Bukit Project is believed to have 871 ounces of gold in ore reserves and 35.15 million ounces of silver. It also has 8,753 tons of copper resource reserves.

Stocks to Watch on Gold Rush After Warren Buffett Bet