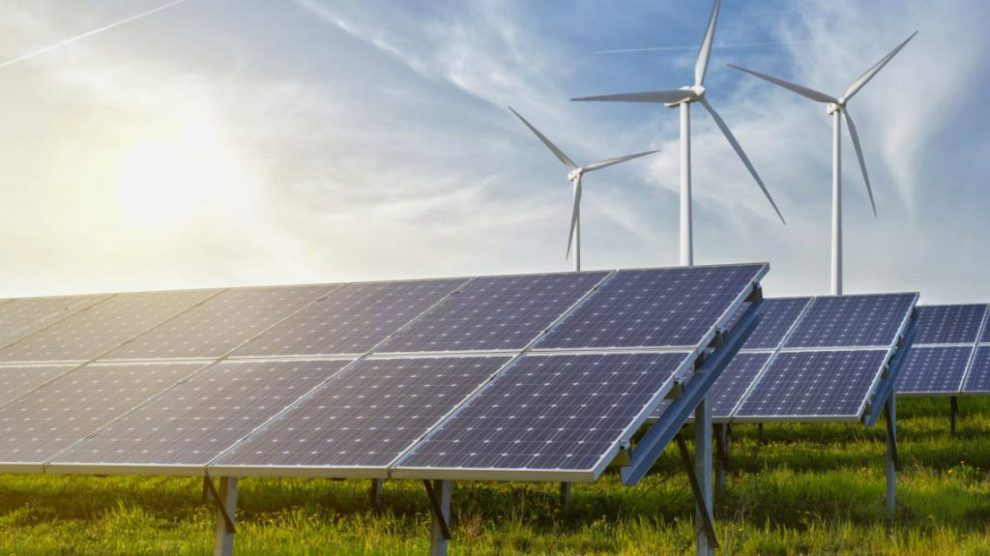 Barely a year after coming under immense pressure and staring imminent collapse, lowly rated energy companies have bounced to life and attracting investments. A surge in oil prices to above the $50  a barrel level is the catalyst behind capital inflow into the sector, depicted by a record amount of debt raised by energy companies this year.

Lowly rated energy and power companies have raised more than $20 billion since the start of the year in the high yield bond market. The capital raise coincides with a four-month rally in crude prices that topped the $70 a  barrel level in recent days.

More than 100 US oil and gas producers filed for bankruptcy last year at the back of more than $108 billion in debt. However, that is not stopping surviving companies from pilling new debt owing to improved fundamentals and prospects in the industry.

Among the companies to have raised new capital through bond offerings is Chesapeake Energy Ord Shs (NASDAQ:CHK). The company has raised two bonds as it looks to accelerate its bounce from bankruptcy. CGG, with one of the lowest ratings in triple C-plus, has raised $500 million at a coupon of 8.75%.

Amid the capital raising drive, US energy companies are organizing vaccination campaigns on-site for employees as more doses become available, The on-site clinics  are proving to be  a hit with employees who cannot visit healthcare facilities for a shot

Energy companies are succeeding in securing essential supplies as their employees are classified as essential workers. While shots are not a requirement for working, they are still being made available for those who want them. Exxon Mobil Corporation (NYSE: XOM) and ConocoPhillips (NYSE:COP) are some of the companies that have started vaccination campaigns on site.

Separately, it’s been confirmed that residents of Tennessee pay the eighth-highest electricity bills in the US. Data from the US Energy Information Administration compiled by Porch shows that Tennesseans pay an average of 9.69c per kWh against a  national average of 10.54c per kWh. Likewise, the average electricity bill in the state is 132.33 per month compared to the average monthly of $115.49.