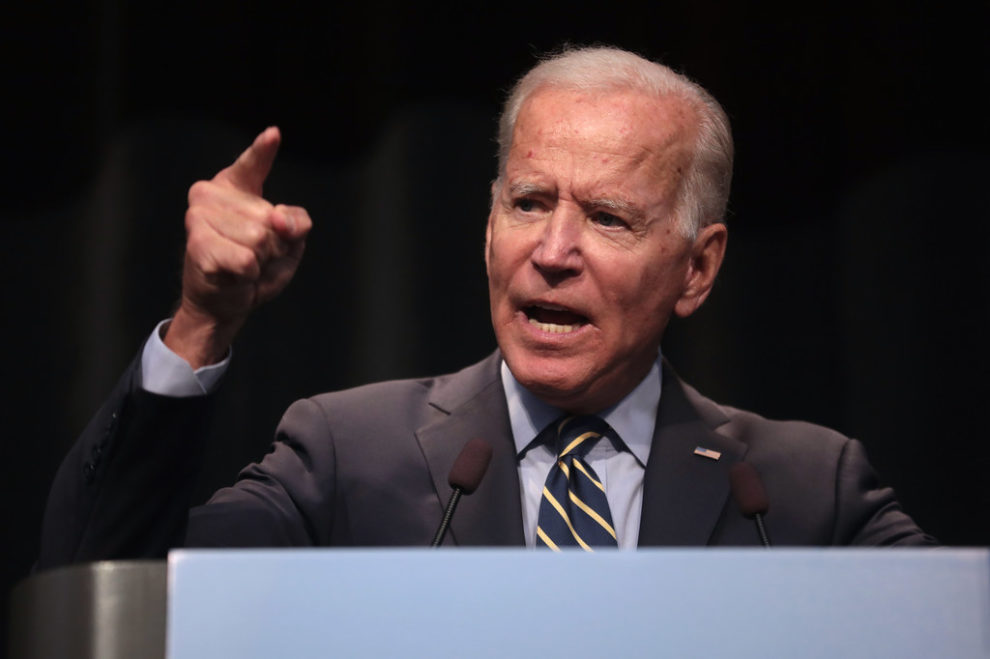 Rapid advances in nascent technologies such as batteries, lean times, and carbon capture would be needed if the U.S power industry is to meet Joe Biden’s carbon-neutral ambitions by 2035. However, the current situation raises serious doubt as to whether Biden’s ambitions are feasible.

The fact that technology designed to curb carbon emissions are still in the early stages of development raises serious doubts as to whether power producers would be able to reach the net-zero carbon emission any time soon.

In addition, current technologies are costly, which means very few power producers can deploy them on a commercial scale. The fact that the power producers are required to keep customer costs lows all but complicates the race for renewable energy.

The U.S power industry is hoping that scientific discovery in battery technology highly needed to store solar and wind energy will  help support a  transition from fossil fuels sooner than later. Currently, large batteries that can store renewable power are quite expensive.

In addition, power industry players are also hoping that the development of methods and technologies for capturing carbon emissions will help curtail global warming awaiting breakthroughs in the renewable energy segment.

The power industry has come under scrutiny in recent years by climate change activists on the fact that it accounts for nearly a third of total CO2 emissions. The sector is at par with the transportation sector, both of which are believed to be pumping more carbon into the atmosphere.

In recent years there have been calls for players in the power sector to invest in solar and wind power energy as a replacement to fossil fuels that continue to pile carbon emissions. While most companies have done so, a lack of a breakthrough in clean energy technology to enable mass adoption has made it impossible for mass adoption.

Biden, a climate change advocate, has always insisted on renewable energy sources as part of an effort of combating the global warming menace. In contrast, his rival in the Republican Party is a climate change skeptic who continues to support fossil fuel use.