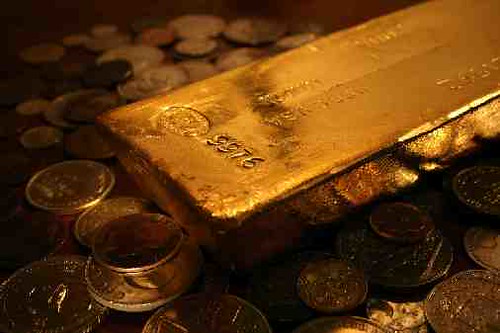 Gold miners are increasingly ramping up exploration and production activities as the precious metal looks increasingly bullish. While the yellow metal has pulled lower, significantly, from record highs, it is still trading at levels not seen in years. Following the correction lower a move higher could be in the offing sooner than later.

One of the factors likely to trigger a new leg higher is reports indicating that Tesla could be contemplating investing in the bullion. Bitcoin has been the center of attention powering to record highs on the EV giant confirming a $1.5 billion investment in recent days.

A change in the company’s cash holding policy might provide an early sign that Tesla is contemplating investing in Gold. The company has already provided the clearest indication that it could invest in the commodity given its alternative reserve asset status.

The remarks contained in a Securities and Exchange Commission filing could be part of Tesla’s plan of hedging against growing currency risks in the marketplace. Tesla investing in Gold could go a long way in strengthening investor confidence about the metal on the heels of the recent correction. It could be the catalyst to fuel another leg high.

Analyst’s estimates already suggest that the yellow metal could surpass the all-time high of $2070 registered in August of last year. With inflation rates poised to rebound with the pumping of money in economies, some analysts remain optimistic of gold powering through the $3,000 level.

Interest rates remaining at record lows are another factor that should continue working on Gold strengths likely to fuel price gains. In anticipation of the huge price swing, gold exploration and mining companies have already started revving up exploration and production operations,

Altamira Gold Corp (CVE: ALTA) (FRA: T6UP) (OTCPINK: EQTRF) has already secured a $4 million financing from an oversubscribed placing. The company is to use the financing to explore its Cajueiro, Apiacas, and Santa Helena projects in the Juruena gold belt in Brazil. 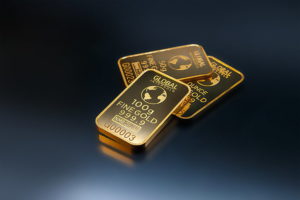 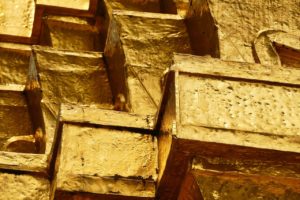