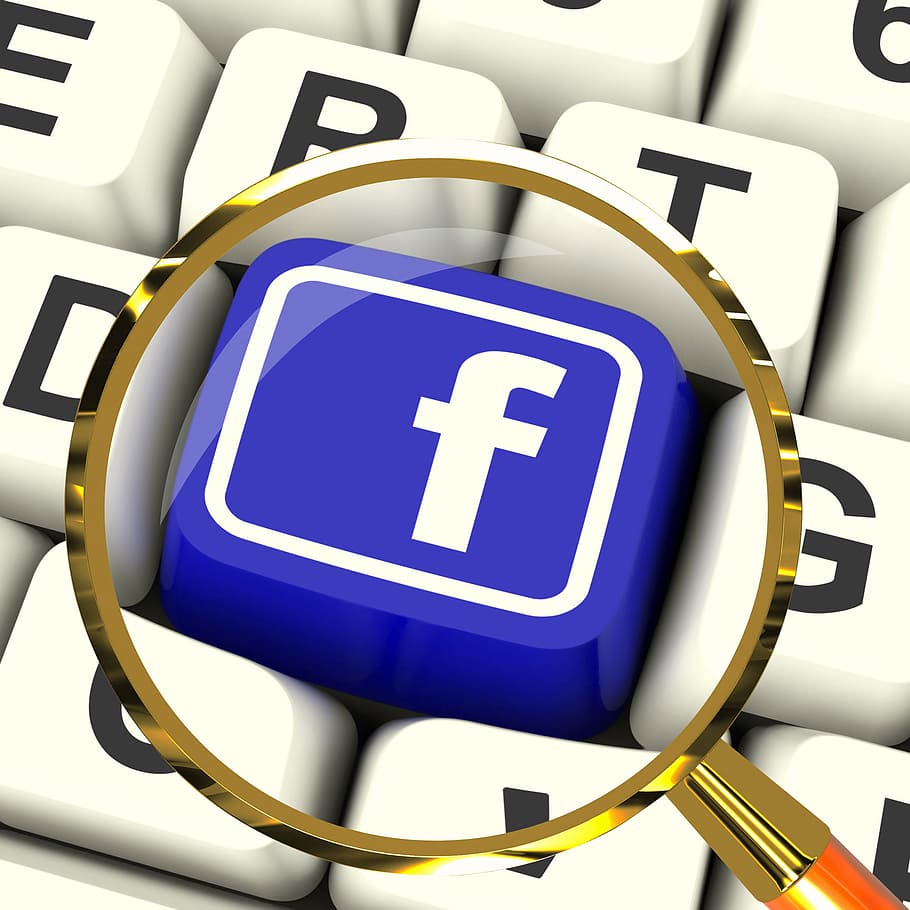 The upcoming U.S election will go down in history as one of the most heated, amid great divisions between liberals and conservatives. Amid the contest, the world’s largest social networking app, Facebook, is sure to play a pivotal role. In a bid to assess the impact of social media apps on voting patterns, the social networking giant plans to pay people to log-off from the app, heading into the election.

As part of the survey, Facebook wants to study the true impact of social media on the U.S presidential elections. The company is to spend roughly $50 million on the survey, a small change given its $500 billion valuation.

The networking app has confirmed that it will offer users money to refrain from using Facebook and photo-sharing app, Instagram, leading to the hotly contested election. Those who agree to deactivate their accounts temporarily will receive up to $120.

The Silicon Valley Company is planning to enroll between 200,000 and 400,000 people as part of the survey starting September. Samples of the study results are to be analyzed by independent data scientists and results rolled out after the election in 2021.

The study comes at a time when the tech giant, with its array of networking apps, has been accused of influencing elections through loose content monitoring. In the run-up of the 2016 U.S elections, the company was the subject of allegations of propagating fake news, something that has not changed four years down the line.

The company ought to alter its image in the recent past by pulling down fake accounts and pages used to propagate misleading information. The platform networking giant has also confirmed plans to ban political ads in the week leading to the November elections.

The banning of political ads is part of the tech giant push of restricting the spread of misinformation in the run-up to the elections. The company’s CEO, Mark Zuckerberg, maintains they are committed to securing the integrity of the U.S elections by reducing the risks of post-election confusion. 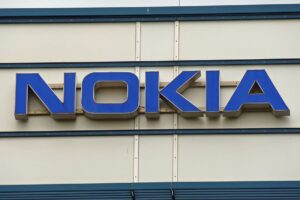 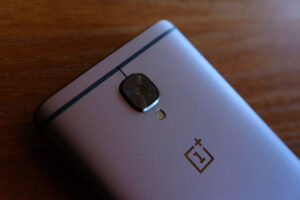 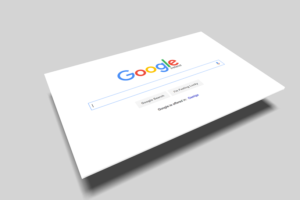