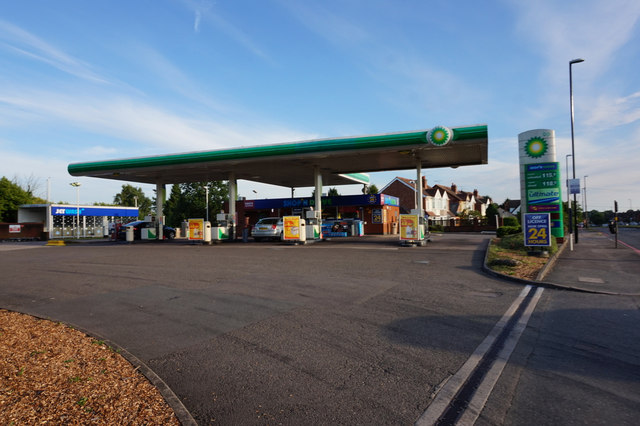 Energy companies have taken a significant hit in the wake of oil prices plunging to record lows early in the year. Likewise, it’s become increasingly clear that the companies must reinvent themselves and tweak their business model to survive the transformation in the sector. BP plc (NYSE:BP) is one of the old guards trying to reinvent it as it looks to safeguard its future.

With a lot at stake amid the age of climate change, BP has had to make drastic changes to how it operates as well. For instance, the company is reportedly considering installing electric car charging kiosks at is gas stations in response to the growing electric car spectacle.

The company’s Chief Executive Officer, Bernard Looney, has already confirmed plans to boost spending on low carbon projects from $500 million to $5 billion a year. The London based oil giant is already in the process of spending $1 billion to own a stake in Euquinor wind projects.

As focus shifts towards renewable energy, consolidation in the industry is gathering pace. Renewable energy developer, BayWa r.e, has inked a deal to acquire Enable Energy as it moves to strengthen its growth prospects burgeoning sector. BayWa r.e already has 750 megawatts of solar and wind projects under development. The addition of EEI’s projects should see the company portfolio balloon to over five gig watts.

Separately, American Electric Power Company Inc. (NYSE: AEP) is to transfer its stock exchange listing from the New York Stock Exchange to the Nasdaq Global Select Market. The transfer will occur on October 1, with the last day of trading being September 30 on the NYSE.